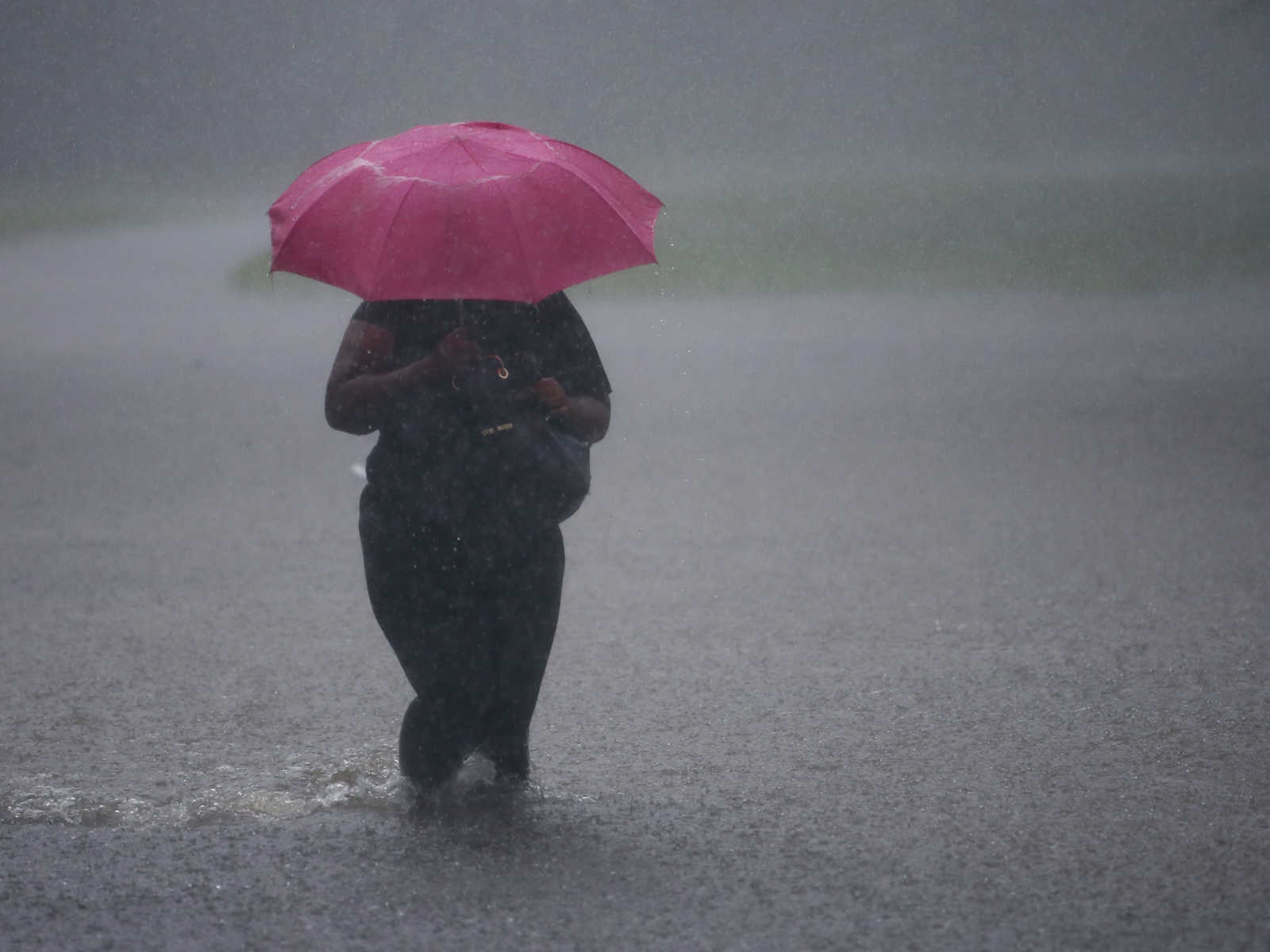 DEVELOPING: Two children missing after vehicle gets swept up in floodwater

Four rescue boats attempting to aid the victims were swept away

Two children remain missing in North Carolina after a vehicle they were was overtaken by floodwaters Tuesday night.

WTVD reports that the two children were in the car with a woman when a portion of a road in Smithfield was “washed out.” Overnight, rescuers were able to bring the woman to safety, but Johnston County officials told the news station that two children believed to be in the vehicle are still unaccounted for.

During the effort, four rescue boats were swept away but all rescuers are reportedly safe.

Authorities have not yet released the identities of the woman or the missing children.

The search effort is expected to continue on Tuesday morning, when officials are also expected to update the public.