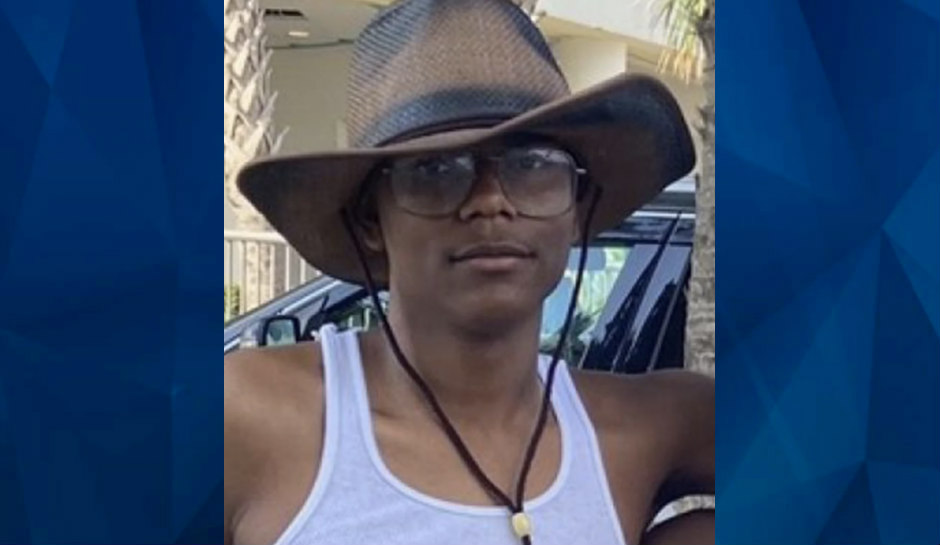 Teen leaves an eerie note before being shot down naked in the street by convicted sex offender: Police

A teen boy who had allegedly been at a convicted sex offender’s apartment left a note behind before being shot down in the street.

PennLive reports that Harrisburg police arrived at 18th and Forster streets on Saturday afternoon in Harrisburg, after someone found a naked teen unresponsive in the street. Witnesses told police they saw someone in an orange shirt shoot the boy before fleeing.

The victim, identified as 16-year-old Kyan King, had multiple gunshot wounds to his chest. First responders rushed him to the hospital where he was pronounced dead.

Authorities followed the direction the shooter went after witnesses pointed out the area he fled to. Police caught up with 45-year-old Orlando Duarte, who tripped and dropped his gun when an officer aimed his own gun at him.

A witness told police that she was on her front porch and spotted Kyan, who stopped and told her he had been raped and a man was chasing him with a gun. The witness said she went to get a towel for the boy but within minutes she saw Duarte running toward the victim with a gun. Duarte allegedly began shooting.

Another witness told police she saw Kyan at Duarte’s apartment earlier in the day, prompting them to search. Inside the apartment, they found a note that had apparently been written by the teen.

The teen also wrote his love for family members, according to investigators.

Authorities found a box of .22-caliber shell casings inside the apartment and another letter, although it’s unclear who wrote the second letter.

When investigators interviewed Duarte, he only told them that he thought the victim was 18 but wouldn’t provide additional details.

Court records indicate that Duarte has a lengthy criminal history. In 2005, he was accused of sexually assaulting a 5-year-old boy in a bedroom in the suspect’s home. He pleaded no contest and was sentenced to six to 23 months.

In 2010, he repeatedly sexually assaulted a little girl left in his care. Duarte pleaded guilty in 2012 and spent five years in prison before being released in 2018.

Police arrested Duarte and charged him with criminal homicide for the latest incident. His next court appearance is scheduled for September.

“We all loved Ky Ky we love him a lot,” the victim’s sister, sister Nyairrea Jones, told ABC 27. “My little brother. Everything about him. I miss it all.”

Another family member, Destiny Williams, said he’s outraged that grown man killed the Kyan, who was described as a sweet person whose laugh could light up a room.

“A lot of anger. A lot of hurt. A lot of confusion as to why that man would want to do something to an innocent 16 year old,” Williams said. “That’s something that I would never fathom. Like how do you do that to someone, especially him.”