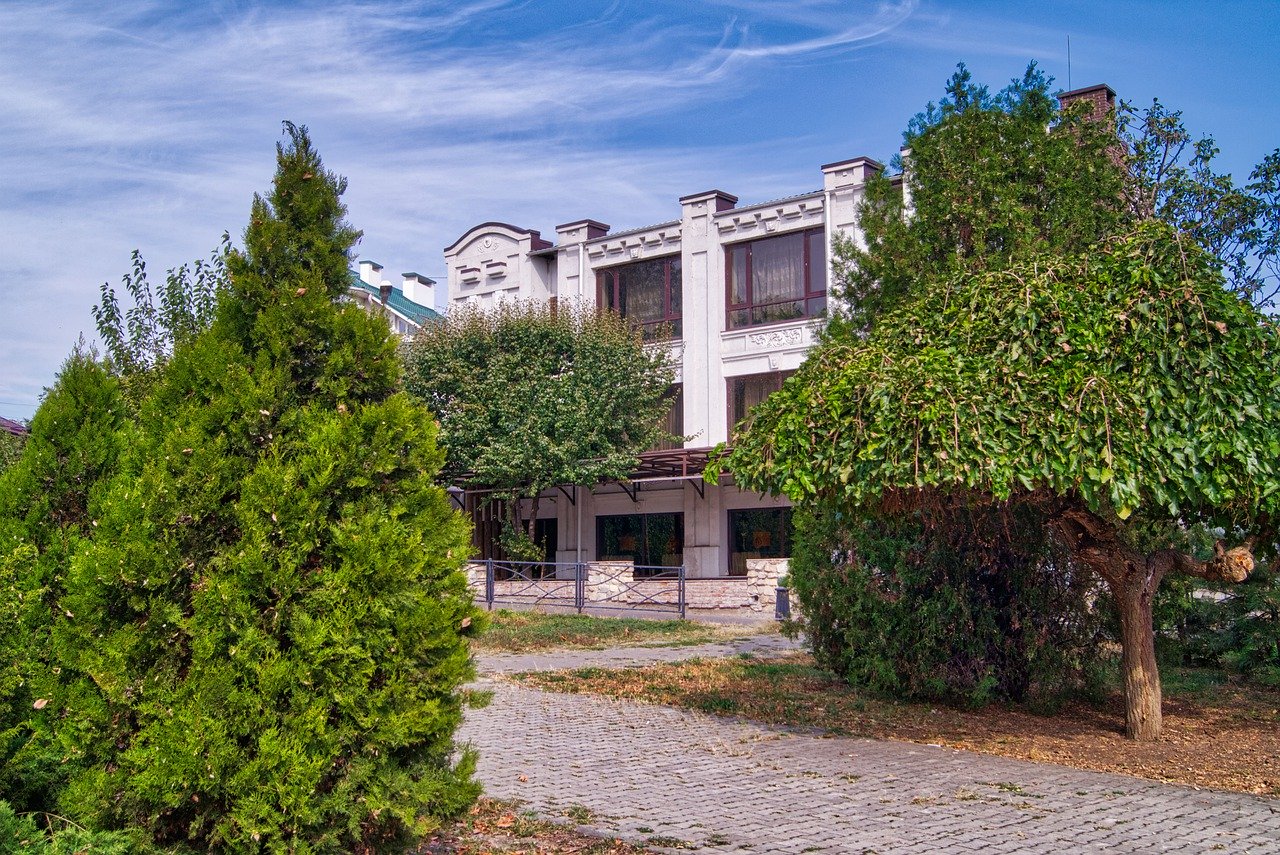 Five children have been killed and their mother is severely injured in a possible attempted murder-suicide.

Citing the German news outlet Bild, BBC reports that five children were discovered dead at a residence in Hasseldelle. According to the report, police are treating their deaths as a criminal act.

Also citing Bild, Express reports that a sixth child has survived. The mother of all six children is believed to have attempted suicide by jumping in front of a train. She is reportedly in serious condition.

According to the Express report, the children found dead are between the ages of 1 and 8 years old. The surviving child, who reportedly traveled with the mother, is 11 years old.

This is a developing story and all information is preliminary. CrimeOnline will provide further updates.