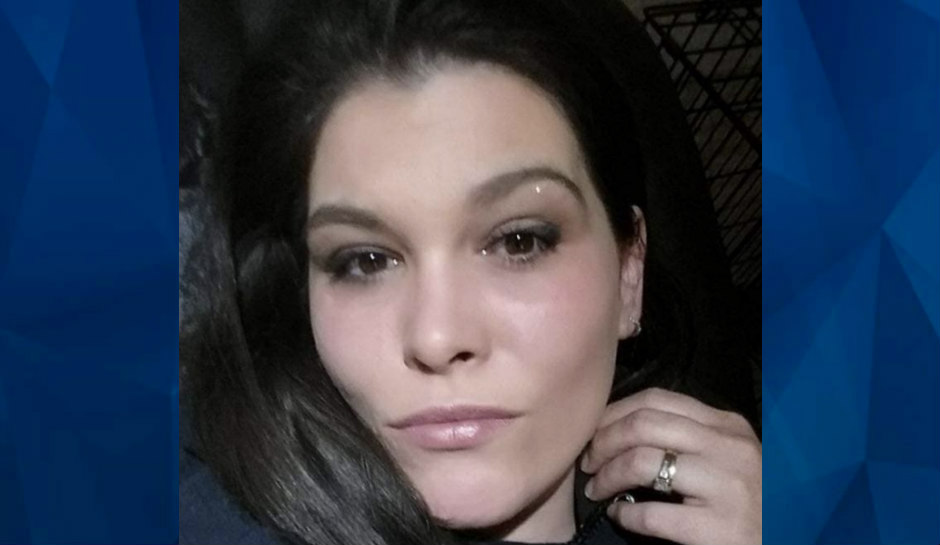 Police found a Kentucky mother-of-three deceased this week, after she had been missing for nearly a month. One of her children apparently helped crack the case after speaking with a school counselor.

Courier-Journal reports that police found Rebecca Hoover, 38, inside a storage unit Monday, off of Strawberry Lane, close to the Ali International Airport in Louisville. A Louisville coroner confirmed her death through a tattoo on her back.

On the same day Rebecca Hoover was found, police arrested her husband, Judson Hoover, 50, and charged him with murder.

A little over three weeks after Rebecca Hoover disappeared, her son told a counselor at his elementary school that he saw his dad kill his mother inside the basement of their New Albany home. The boy reportedly described the murder in graphic detail, explaining that he saw his father in black boots stomp on his mother’s head around 20 times.

The child added that he witnessed his father then punch Rebecca Hoover with a set of keys; she stopped moving afterward.

The same day the boy spoke to his counselor, authorities detained Justin Hoover as he was picking up his son from school.

Justin Hoover was cooperative, according to an arrest affidavit, and gave investigators permission to search his home. Authorities said they found what looked like blood on the steps of the basement but no arrests were made at the time.

Based on a tip from Rebecca Hoover’s mother, authorities initially searched a storage unit in New Albany on August 28. Authorities then obtained a search warrant for the Louisville storage unit after viewing security footage that showed Justin Hoover moving a 55-gallon container out of the New Albany unit.

Security footage also showed Justin Hoover moving something into the New Albany storage unit on August 3. Police said it appeared that the suspect was carrying a body. He removed the 55-gallon container on August 28, shortly after detectives interviewed him.

WDRB reports that Justin Hoover had previous charges of domestic violence. In April, police arrested him after he allegedly hit his wife “15 to 20 times in the face, head, and neck.” One of the couple’s children ran to the next-door neighbor’s house and called 911.

So far, authorities have not released Rebecca Hoover’s official cause of death but did say they feel her husband is responsible.

According to ABC 13, Justin Hoover made a court appearance Thursday and admitted to killing his wife. He said he was pleading guilty to keep his 8-year-old child from having to testify in the case.

Justin Hoover remains behind bars at the Floyd County jail.

Click here to donate to the family’s burial fund