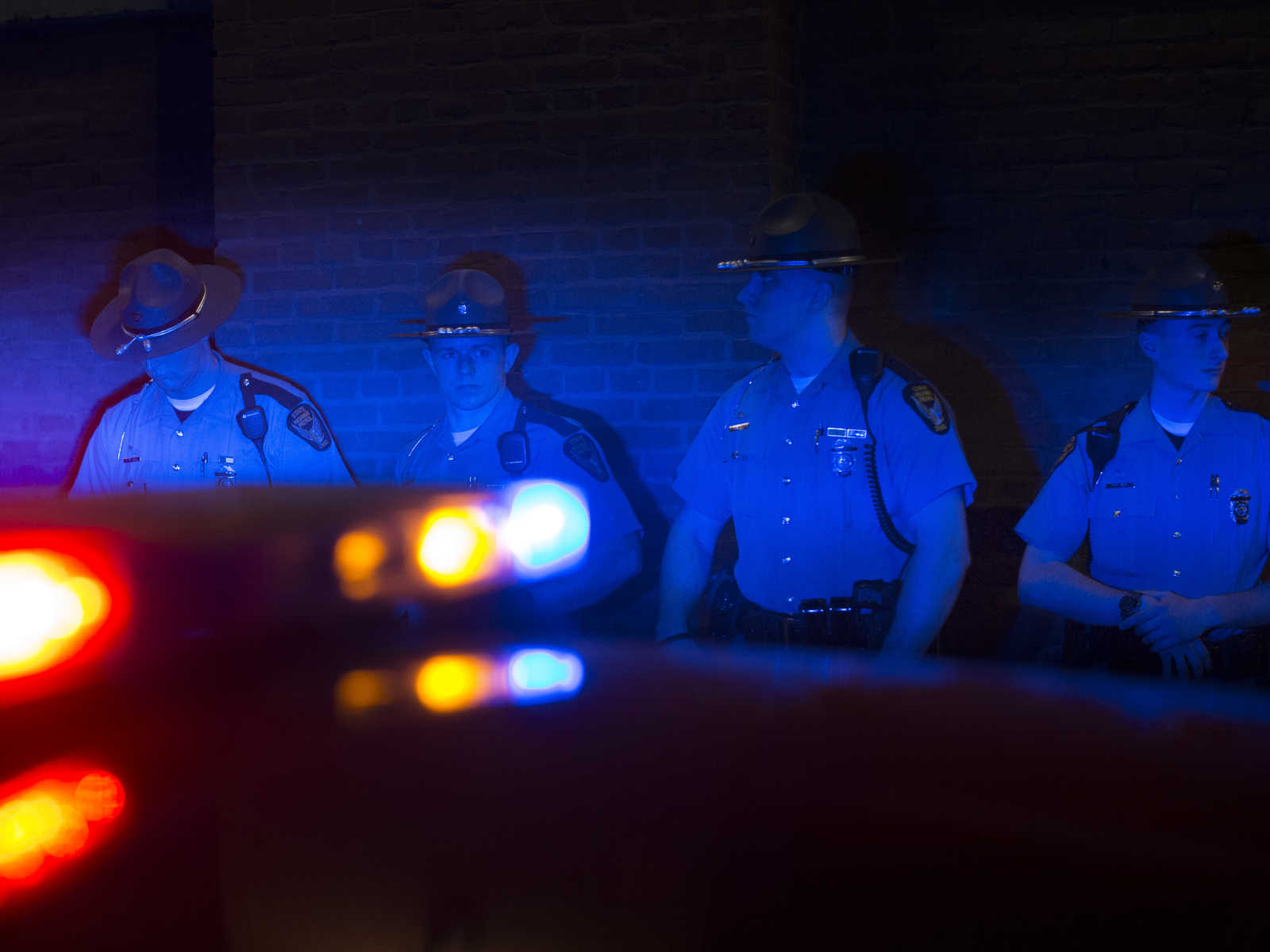 A second person was killed, and the suspect is reportedly on the loose

A veteran police officer has died in the line of duty after a shooting in Cleveland.

Chief Calvin Williams confirmed to Fox 8 that a police officer was killed in a shooting on Thursday night. A report in Cleveland.com identified the victim as 53-year-old  James Skernivitz, who had been with the Cleveland Division of Police since 1998.

“Cleveland lost one of its finest in the line of duty,” police Chief Calvin Williams said. “He was out doing what all police officers do – trying to protect the people of our city – and he gave his life.”

According to Fox 8, the officer died after he was shot while inside a patrol car, at about 10 p.m. near West 65th Street and Storer. A second, unidentified victim was also fatally shot, and the suspect is reportedly on the loose.

Authorities have provided few details about the fatal shooting.