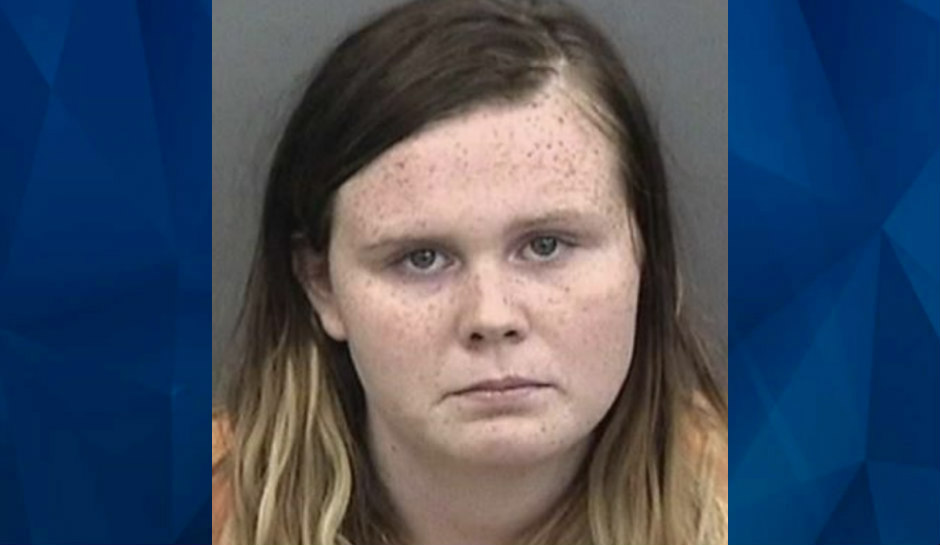 A Florida woman is facing a murder charge after she caused the death of an infant boy, Hillsborough County authorities say.

The Tampa Bay Times reports that a criminal investigation began in April 2019 after doctors at the St. Joesph’s Hospital contacted authorities regarding a 2-month-old baby, who had been admitted to the hospital with injuries.

The injuries were so significant that it left the baby paralyzed. The baby remained until the hospital but passed away in March of this year.

Authorities had been investigating Brienna Craig, of Hillsborough County, since 2019, after learning of the baby’s injuries. According to an arrest affidavit, the baby’s death was consistent with shaken baby syndrome. Craig was ultimately charged with murder.

According to The Ledger, Craig had previously been arrested for child abuse in connection with the case. In May 2019, Craig allegedly fled Hillsborough County while police were searching for her. Authorities eventually found her in Polk County.

In December 2019, a judge declined to lower Craig’s bail amount. Craig explained she had been taking self-help classes for the past months while incarcerated and promised to keep working on her issues if released.

“I’m going to get counseling, medication,” Craig said. “Just anything I can think, that’s what I’m willing to do.”

Given the severity of the crime, Hillsborough Circuit Judge Michael Williams kept her bond at $75,000, prompting Craig to shed tears.

“We have a 7-week-old male victim who is now paralyzed and he’s paralyzed for life because the defendant was annoyed and couldn’t tolerate his crying. She admits to shaking the child,” Prosecutor Lindsay Hodges said at the time, according to Fox 13.

According to Fox 13, Craig was the mother of the infant.