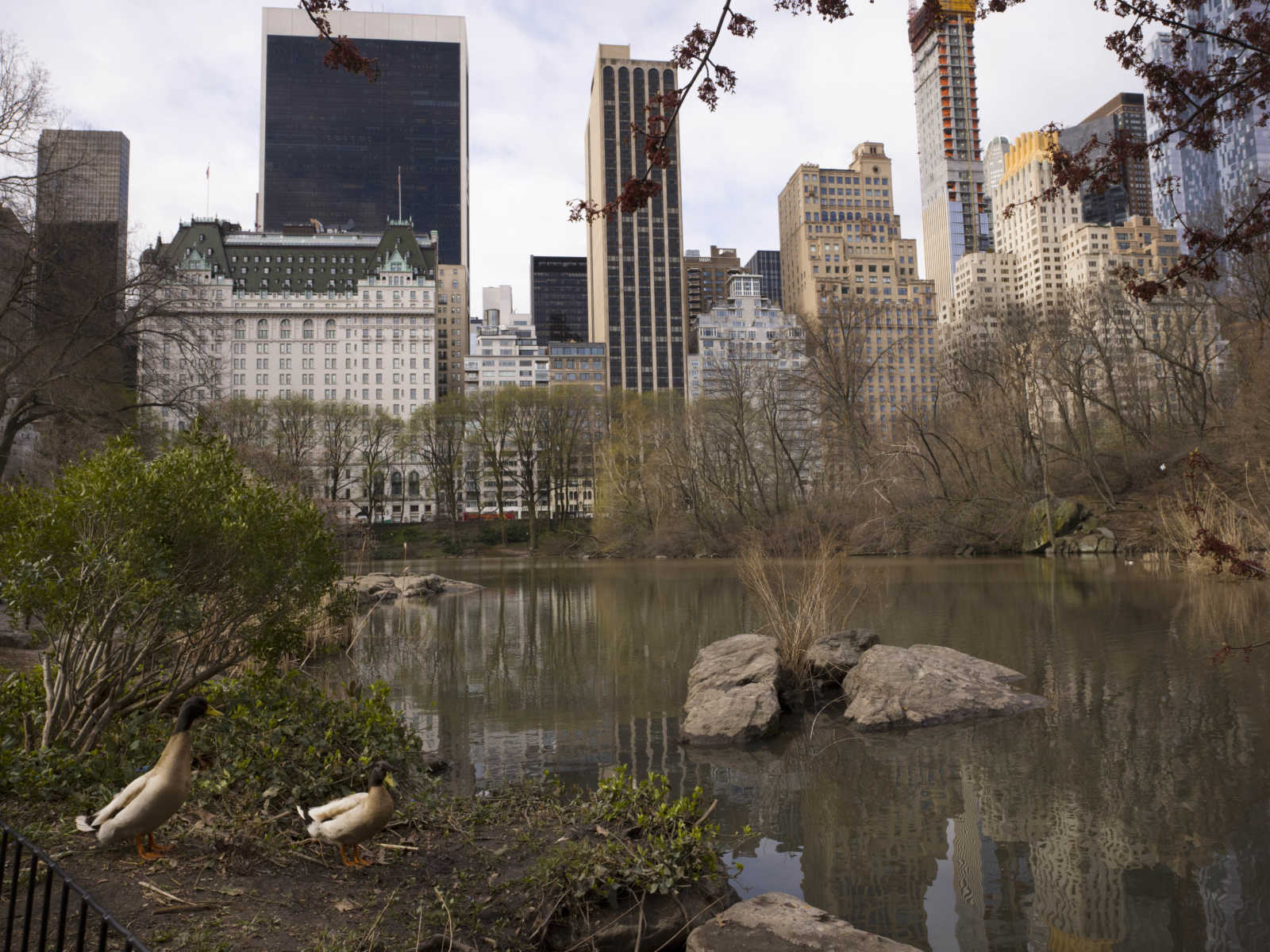 Police have discovered a dead body in a pond in New York City’s Central Park.

The body is reportedly that of an adult male, but he has not been identified. The fire department reportedly removed the body from the water. A medical examiner will perform an autopsy to determine the cause of death.

It is not known at this time how long the body was in the water before it was discovered.