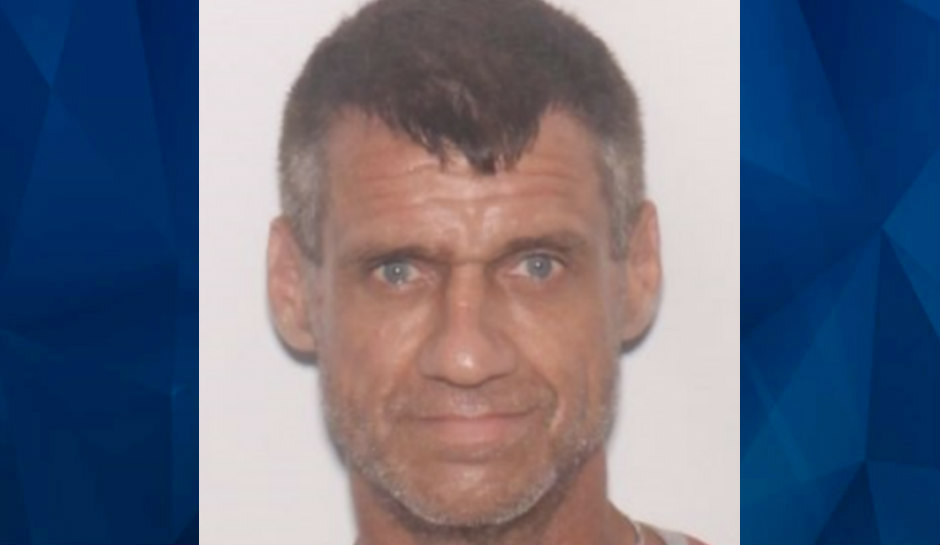 Florida man wanted after beating wife, pushing her in front of truck on interstate: Police

Florida police are searching for a man accused of beating his wife before pushing her in the path of a truck in oncoming traffic.

ABC 3 reports that the alleged incident happened on Thursday morning, off of Interstate 75 in Pasco County. The suspect, identified as 45-year-old James Morgan, is accused of attacking his wife after their truck had a tire blowout prompting them to pull over.

Morgan, who was riding in the passenger seat, grabbed the truck’s steering wheel after the blowout, nearly causing the victim to wreck, according to the Florida Highway Patrol. He then pulled the victim out of the truck by her hair and began punching her in the face, authorities said.

The suspect headbutted his wife and allegedly shoved her into oncoming traffic, in the path of a truck passing by. The truck driver swerved and missed the victim.

Afterward, Morgan fled into nearby woods. Authorities searched the woods and surrounding areas but couldn’t find him.

A warrant for Morgan’s arrest was issued. He’s facing charges of attempted murder. Anyone with information on Morgan’s whereabouts should contact authorities immediately.