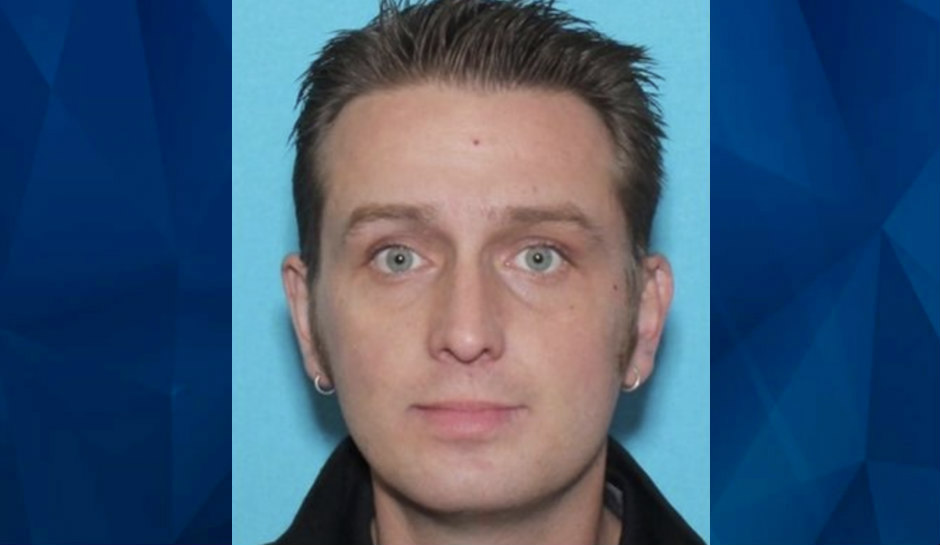 A Utah man is behind bars after draining money from his missing mother’s account, police say.

Fox 13 reports that authorities consider Joshua James Glover, 32, a person of interest in the case of Kay Gosewisch, 73, a Cedar City woman who was reported missing in July. Authorities were told in July that Gosewisch had not been seen in several months.

Cedar City police officers went to Gosewisch’s house on July 31 but at the time, didn’t notice anything unusual.

Bank employees told investigators that it was unusual for Gosewisch not to show up to the bank, adding that they had not seen her since around March or April.

Authorities entered Gosewisch’s home after noting the unusual bank activity. While searching the property, they found human remains buried. Investigators also found items in the home that “appeared to be suspicious.”

The remains have not yet been positively identified as Gosewisch. The Utah State Medical Examiner’s Office is currently working on getting a positive identification.

A little after midnight last Sunday, authorities arrested Glover on charges of suspicion of unlawful acquisition of a financial card, resisting arrest, reckless driving, no proof of vehicle insurance, and failure to stop at the command of an officer.

He was also charged with failure to appear in connection with previous charges “possession of a firearm by a restricted person” and drug possession, Deseret News reports.

Glover remains behind bars as the investigation continues. Check back for updates.