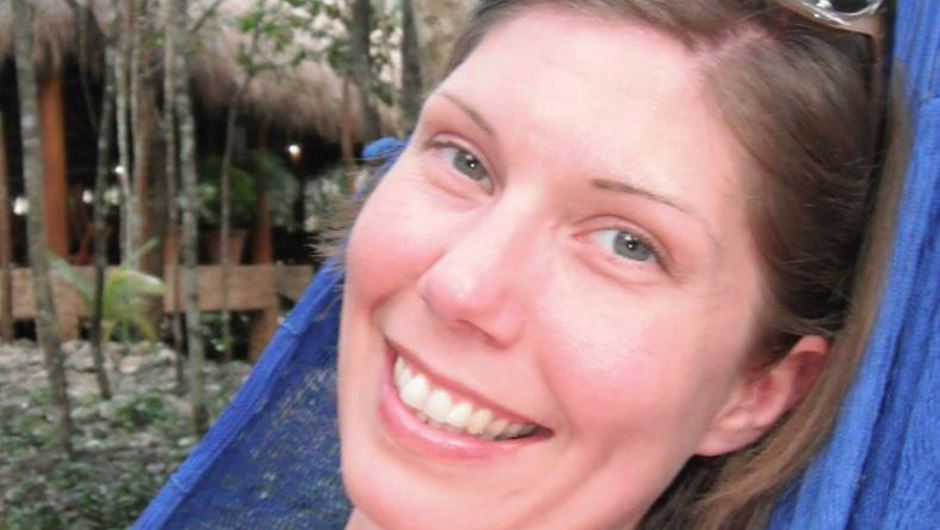 SEE IT: Husband confesses to wife’s brutal killing, forensic expert says she was stabbed ‘around 80 times’

The murder trial for Blake Schreiner continued on Tuesday, with disturbing testimony from a forensic expert.

CTV News reports that Schreiner is accused of killing his wife, Tammy Brown, in their River Heights home in the Saskatchewan province in western Canada, in 2019. According to Saskatchewan’s Chief Forensic Pathologist Dr. Shaun Ladham, Brown endured a brutal attack that left stab wounds all over her body.

Ladham said several of Brown’s bones were broken during the attack. Her lungs, liver, and heart had been punctured.

In Match, Schreiner reportedly confessed to the murder, claiming he “pretty much blacked out.” He told investigators that they had been talking about plans for separation for around a month before the incident.

“I grabbed the knife. I went into the living room and…that happened,” Schreiner said.

Schreiner said afterward, he covered Brown’s body with a duvet and placed the murder weapon on top of it. He said he then fed his children breakfast, not knowing if he would see them again.

According to Sgt. Kory Ochitwa, Schreiner said tension escalated between the pair when Brown allegedly told him that she wanted full custody of their children.

“She pretty much said, ‘I’ll make it so you’re a pedophile and I’ll put you away in jail,’” he said, according to Global News. “That’s f—–g sick. I love those kids.”

The question that remains is Schreiner’s state of mind when the attack occurred.

Reports from a psychiatrist and psychologist are expected to be presented as the trial resumes.