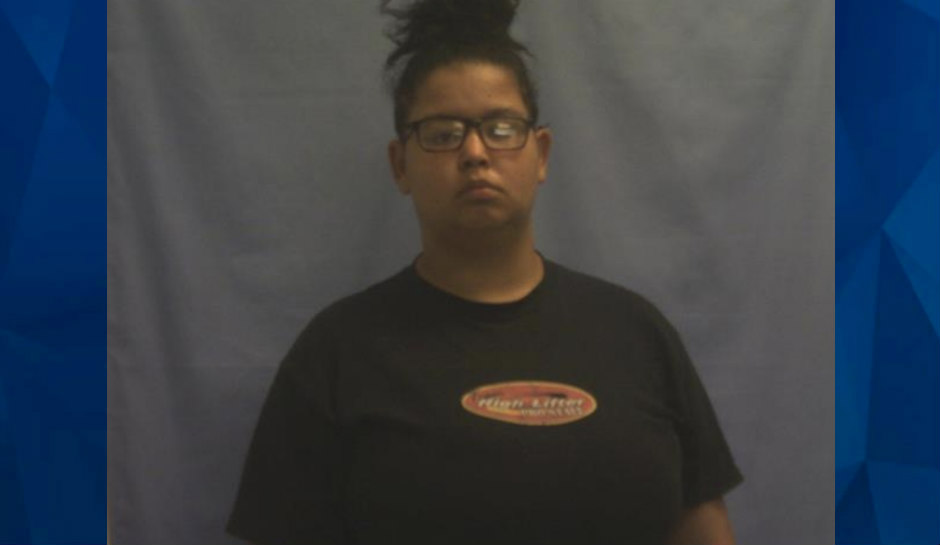 Mother kills newborn after shoving a baby wipe down his throat, police say

An Arkansas woman is behind bars for the death of her 2-month-old baby, who passed away on September 3.

CBS 5 reports that authorities arrested 20-year-old Nancy Williams, of Mulberry, on September 4 and charged her with first-degree murder. According to the arrest affidavit, first responders arrived to William’s call after a call about an unresponsive infant and noticed that something was blocking the baby’s breathing.

First responders ultimately found a “barely visible” baby wipe lodged inside the baby’s throat. They managed to pull out the wipe but it was too late to save his life.

Investigators questioned Williams, who said that she used wipes on the baby’s bleeding gums after he hurt himself while drinking a bottle. Officers at the scene said they found a bloody baby wipe in the residence, along with the other one in the infant’s throat.

The Times Record reports that Williams then told police she put a wipe in her son’s throat after he woke up her husband. She ultimately confessed that the baby wouldn’t stop crying and she forced the bottle into the baby’s mouth, cutting his gums.

Williams also reportedly said that the cuts made the baby scream more and she “wanted him to stop,” according to the arrest affidavit. Williams added she “pushed hard” to make him stop crying until she could no longer see the wipe. She then panicked when the infant stopped breathing.

When asked why she didn’t report the baby wipe incident immediately, Williams allegedly said she had “had other things on her mind.”

Williams remains behind bars at the Crawford County Jail on a $1 million bond. Check back for updates.