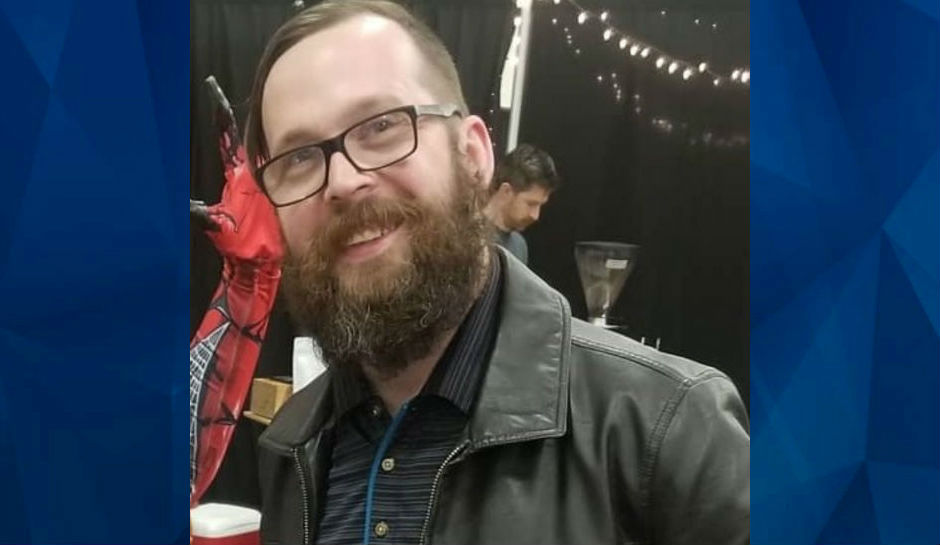 In some cases the video had misleading titles, like ‘Look at the pasta I cooked tonight’

Parents all over the United States are outraged after their children saw a graphic video of a man taking his own life, in same case unintentionally.

As CrimeOnline previously reported, Ronnie McNutt, 33, of Mississippi shared a live video of his own suicide in late August. The video first appeared on Facebook, but the social media platform reportedly removed it the same day. According to reports in the Sun and the New York Post, this was not enough to keep the video from circulating to other platforms, and being shared with misleading titles — in some cases, directly to young people. And it appears to have been shared widely on the popular Tik Tok social media platform.

“I wish I can unsee the video but I cannot unfortunately I can’t and unfortunately it’s permanently in me and my daughter’s minds she is so traumatized from the video she accidentally clicked on a link on Tik Tok,” one parent wrote on Facebook, according to the Sun.

In some cases, the videos were reportedly posted with seemingly innocuous titles, like “Look at the pasta I cooked tonight.”

According to the New York Post, a spokesperson for Tik Tok released a statement in response to the disturbing video circulating on the platform.

“Our systems have been automatically detecting and flagging these clips for violating our policies against content that displays, praises, glorifies, or promotes suicide,” the spokesperson said.

“We are banning accounts that repeatedly try to upload clips, and we appreciate our community members who’ve reported content and warned others against watching, engaging, or sharing such videos on any platform out of respect for the person and their family.”

McNutt was a U.S. Army veteran who served in Iraq and who was involved in theater.