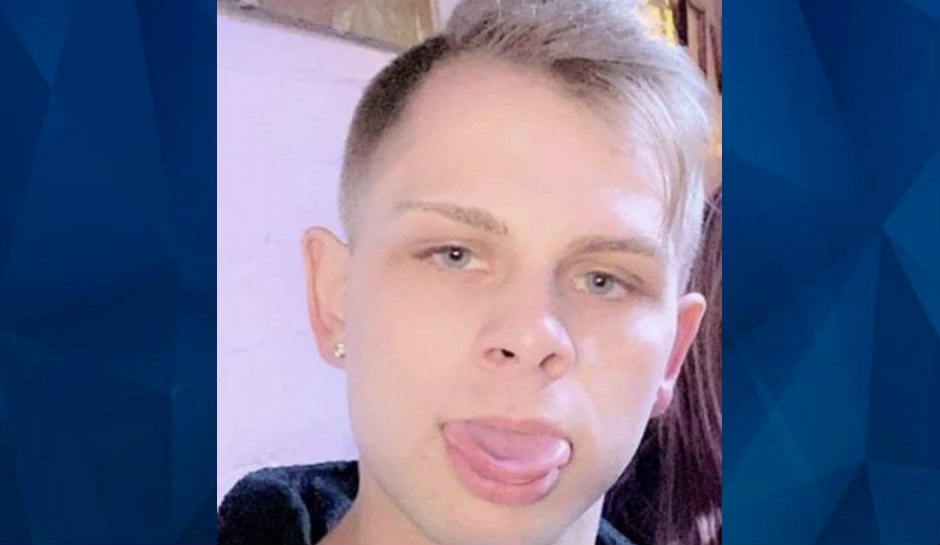 US Marshals and Enid Police Department in Oklahoma are asking the public to be on the lookout for a man accused of sexually assaulting a baby while distributing a video of the incident online.

The Enid Police Department reports that Brice Gage Watkins, 22, is wanted on several charges, including three counts of lewd acts with a child under 12 and manufacturing and distribution of child pornography.

The Enid News & Eagle reports that Watkins was initially charged in the Garfield County District Court on August 14, with one felony count of distribution of child pornography. The charge came Watkins allegedly distributed a video online that showed him sexually assaulting a 6-month-old baby.

The video was entitled, “whose child is this,” according to Enid News.

On August 28, authorities issued four additional charges against Watkins after two women came forward and claimed they saw the video. The first woman called the Norman Police Department and made a report, indicating that the infant in the video lived in Enid.

The woman told authorities she also recognized Watkins in the video and that she was friends with the baby’s mother.

Enid PD Detective Tanner Austin made contact with another woman after the report. The second woman, who lives in Enid, said she received a video from Watkins through Facebook messenger on August 11, but didn’t open it until the following day.

The woman claimed when she opened the video, she saw the suspect engaging in inappropriate acts with a minor. She said she recognized both Watkins and the baby.

Anyone with information about Watkins’ whereabouts or the case can send an anonymous tip to Crime Stoppers at 580-233-6233, or at the Enid PD website or OKCCrimeTips.com.