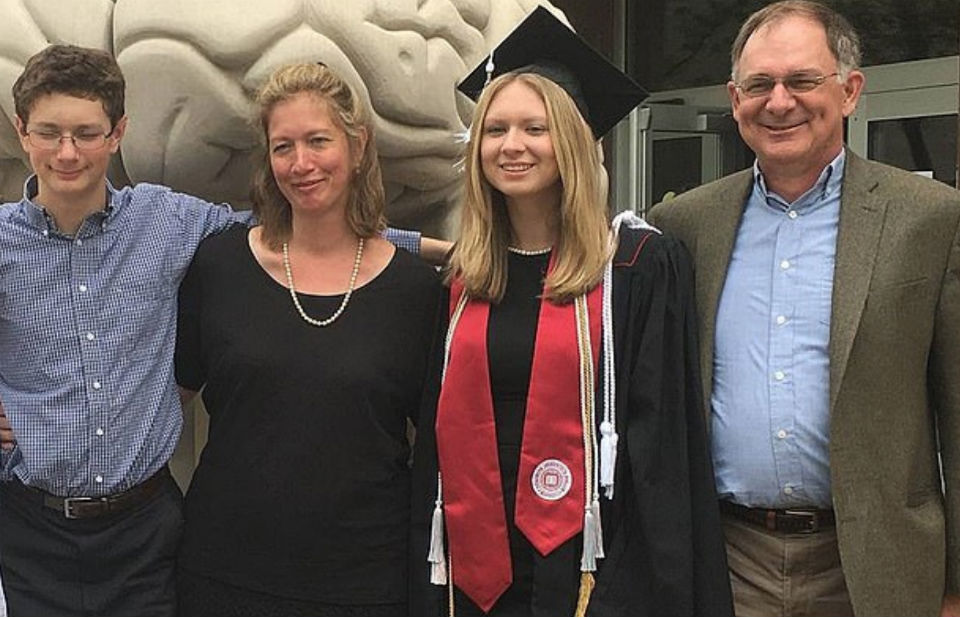 Authorities in Indiana have identified the four family members found dead of an apparent murder-suicide this weekend.

Investigators reportedly believe that Jeffrey Mumper shot and killed his family members before fatally shooting himself, though the medical examiner has not yet released the results of autopsy reports.

According to WTHR, Jeffrey Mumper had previously recovered from prostate cancer, but had recently been diagnosed with pancreatic cancer. Authorities have not yet commented on a motive.

Jackob Mumber was reportedly a star swimmer at Bloomington High School, and his coach told the news station he was perched to break school records during his senior year.

” … it’s a tough loss on so many levels, the athletics being one of the lesser levels for sure,” coach Max Irwin told WTHR.

Emma Mumper was a graduate student at Stony Brook University in New York.

The investigation is ongoing. CrimeOnline will provide further updates when more information is available.