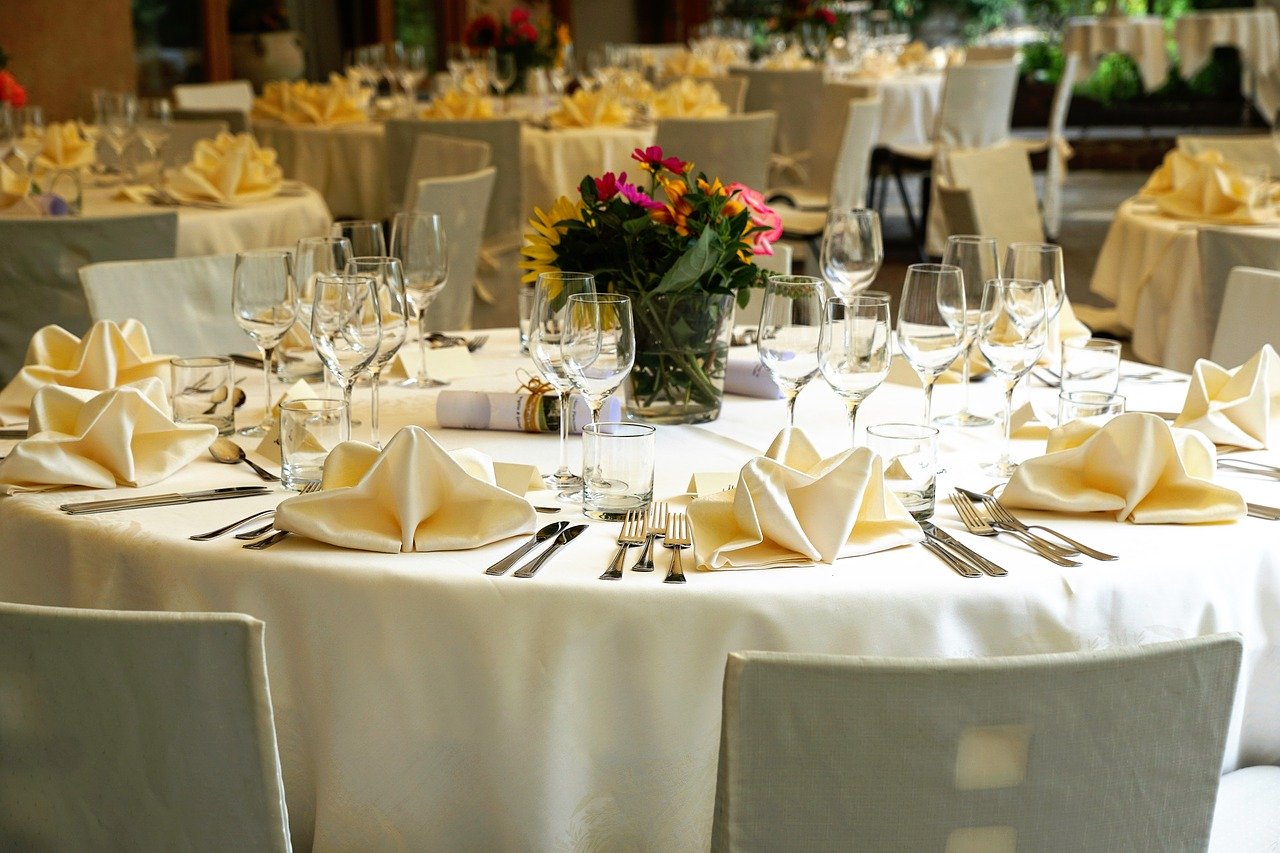 5-year-old dies after table falls on him at wedding reception: Report

A 5-year-old boy has died after a table fell and landed on his head at a wedding reception in Illinois.

According to ABC 7, the boy died after what appears to be a freak accident during a wedding reception at the Drake Hotel in Oakbrook, Illinois, last week.

Police sources told the news station that the boy, identified as  Luca Berlingero, had been sitting on a table with a granite top, behind a couch in an area where other children were playing. The boy was joined by other children sitting on the table, but as those children stood up, the boy began to slide off the table, reportedly holding on to the edges. It is unclear if the table was at angle at the time the boy slid off, but once he was on the ground, the tabletop or the table itself landed on his head.

An Emergency Room doctor was reportedly in attendance a the reception, and gave the boy CPR, continuing to aid the lifesaving attempts after paramedics arrived. The boy was then taken to a nearby hospital where he was pronounced dead.