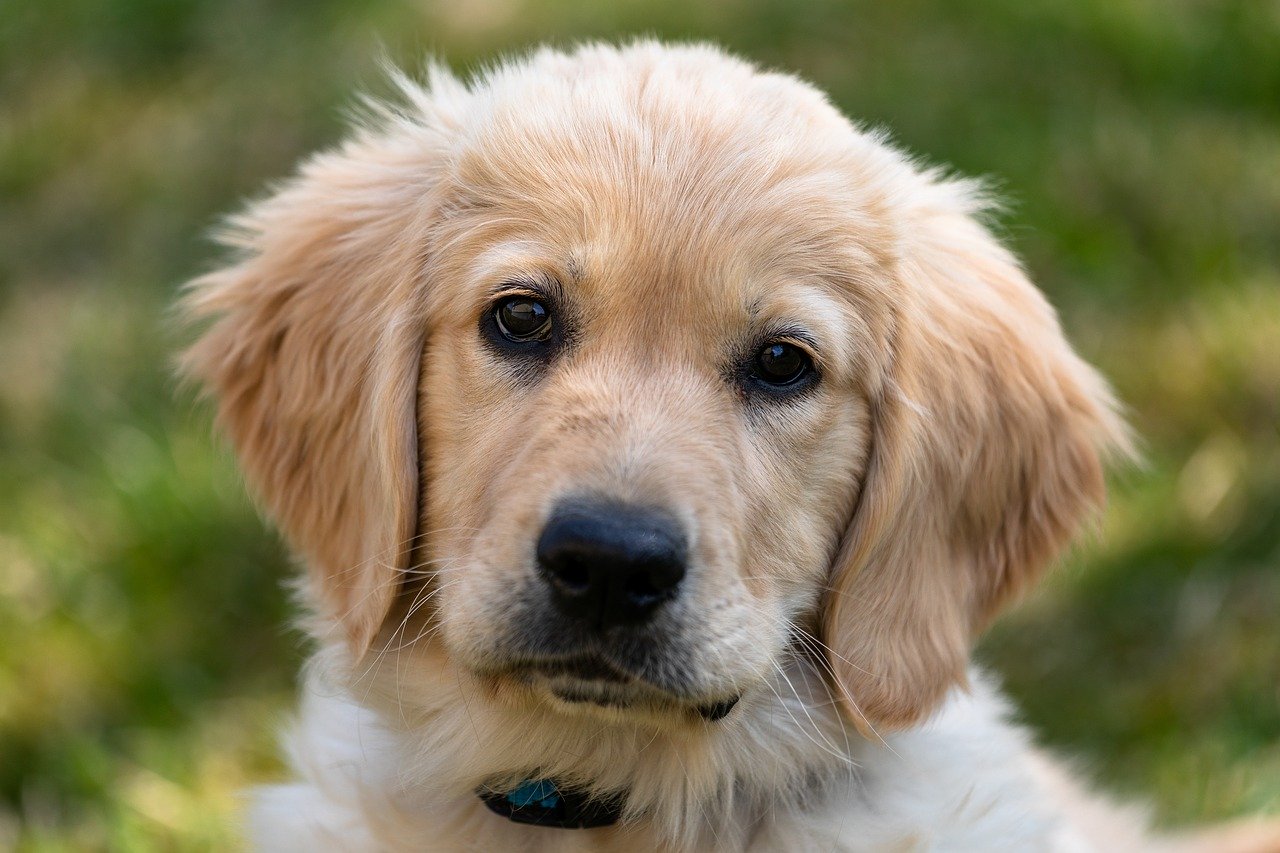 Shocking video emerged that reportedly shows the CEO of a California environmental consulting firm beating his puppy in the hallway of a luxury Santa Monica condominium.

TMZ reports that a front desk attendant at the Seychelle Condominiums building heard the puppy crying, prompting him to review surveillance footage. The video, obtained by the outlet, showed the dog urinating in the hallway before Jeffrey Previte, a joint CEO of EBI Consulting, yanked the pup by the neck, shook him, and dragged him outside before allegedly choking him.

The puppy, who is named “Beachy” according to MailOnline, whimpered and didn’t fight back.

The front desk attendant told MailOnline that he filed a report after watching the video but so far, no criminal charges have been filed.

“I heard the dog screaming and when I looked on the camera, I saw him beating the dog,” the attendant said. “He was very angry. He was choking and slapping the dog. He even slammed the poor dog against the wall.”

The attendant said he called Previte and informed him he planned to write a report about the incident, but Previte reportedly hung up on him.

“He became irate… and then he hung up on me. He apologized the next day, but I didn’t think it was a sincere apology.”

Previte told MailOnlin that he didn’t think he did anything wrong.

“I don’t even know exactly what to say but I will say this: [The concierge] called me the evening of this interaction with my dog and that was at nine o’ clock at night and he attempted to extort money from me so that he wouldn’t report it to the building…There’s nothing illegal about what I did – I said if you need to tell the building, tell the building.”

The attendant told MailOnline that the building managers refused to take the incident seriously and “laughed in his face” without calling the police. The building management, however, said that Previte’s actions are “unacceptable.”

“The apparent conduct of the unit owner was abhorrent and completely unacceptable. Building management stands behind our employee and we took swift action including contacting animal control and directing the resident to cease all contact with our employee.”