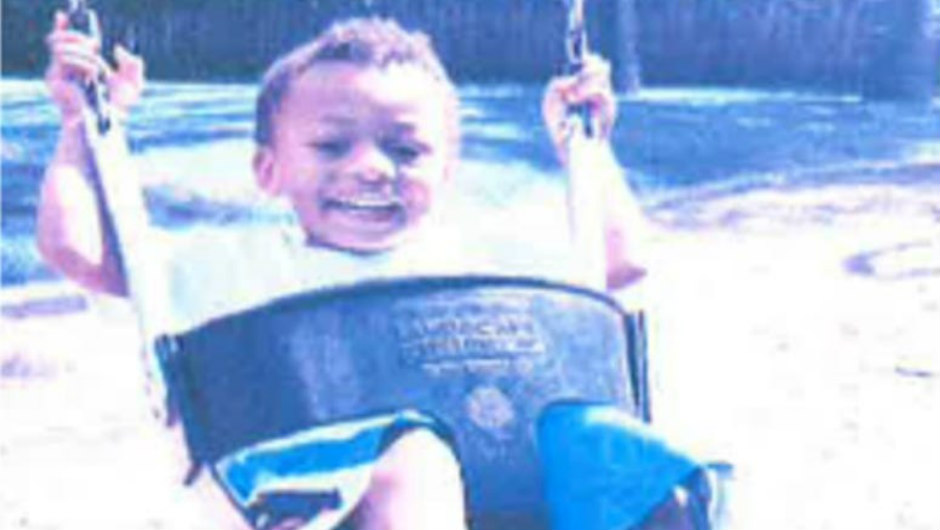 The Detroit Police Department announced Friday that a mother and her 2-year-old boy have been missing since Tuesday.

Fox Detroit reports that 2-year-old Carson Hayes may be in the company of his non-custodial biological mother, Asia Sturgis, 25 who reportedly took the child without permission.

The boy’s father reportedly said he dropped his son off to his visit his mother at around 1:20 p.m. on Tuesday afternoon, off of the 20800 block of W. Chicago in Detroit. During the visit, Sturgis reportedly fled with Carson. His father told police he hasn’t been able to locate his son.

Sturgis is described as a Black female who stands 5-feet-4-inches tall and weighs around 155 pounds. She was last seen with a gray hoodie and white tank top on, and red leggings. She has a light brown complexion, brown eyes, and brown hair.

Anyone who sees Carson or his mother should contact that Detroit Police Department’s Sixth Precinct at 313-596-5640 or contact Crime Stoppers at 1-800-Speak Up.