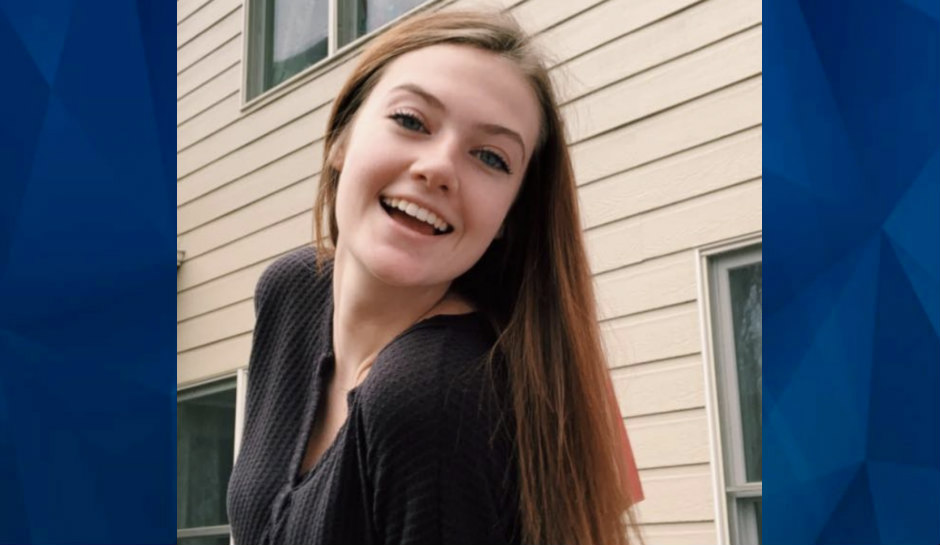 Man points gun at teen girl while ‘playing,’ shoots her in the neck & kills her: Police

A Georgia man told police he was playing with his handgun, something he claimed he often does, when he shot and killed a 19-year-old girl.

According to the arrest affidavit, Pruitt told police that he pointed the gun at friends several times in the past, and even pulled the trigger without anything happening. He reportedly claimed he wasn’t sure why the gun discharged this time.

“He points his firearm at friends and pulls the trigger, but it does not fire,” the affidavit states. “On this date, in his own statement, he stated he always does and does not know why his gun fired a round this time.”

Authorities arrived at the Top of the Gulf condominiums in Panama City to find Busch with a gunshot wound to her neck. She later passed away at a local hospital.

Pruitt was arrested and charged with manslaughter. He remains behind bars at the Bay County jail on a $200,000 bond.

According to Patch, Busch graduated from North Paulding High School in 2019. She attended Georgia Northwestern Technical College with aspirations of becoming a welder.

“Tori, described as a ‘goofball’ by friends, had a zest for life and lit up a room the minute she walked in. She was a well-rounded energetic young woman who was just as comfortable in jeans and a T-Shirt as she was all dolled up in one of her many prom dresses,” a GoFundMe page read.

Busch is survived by her parents and a brother.