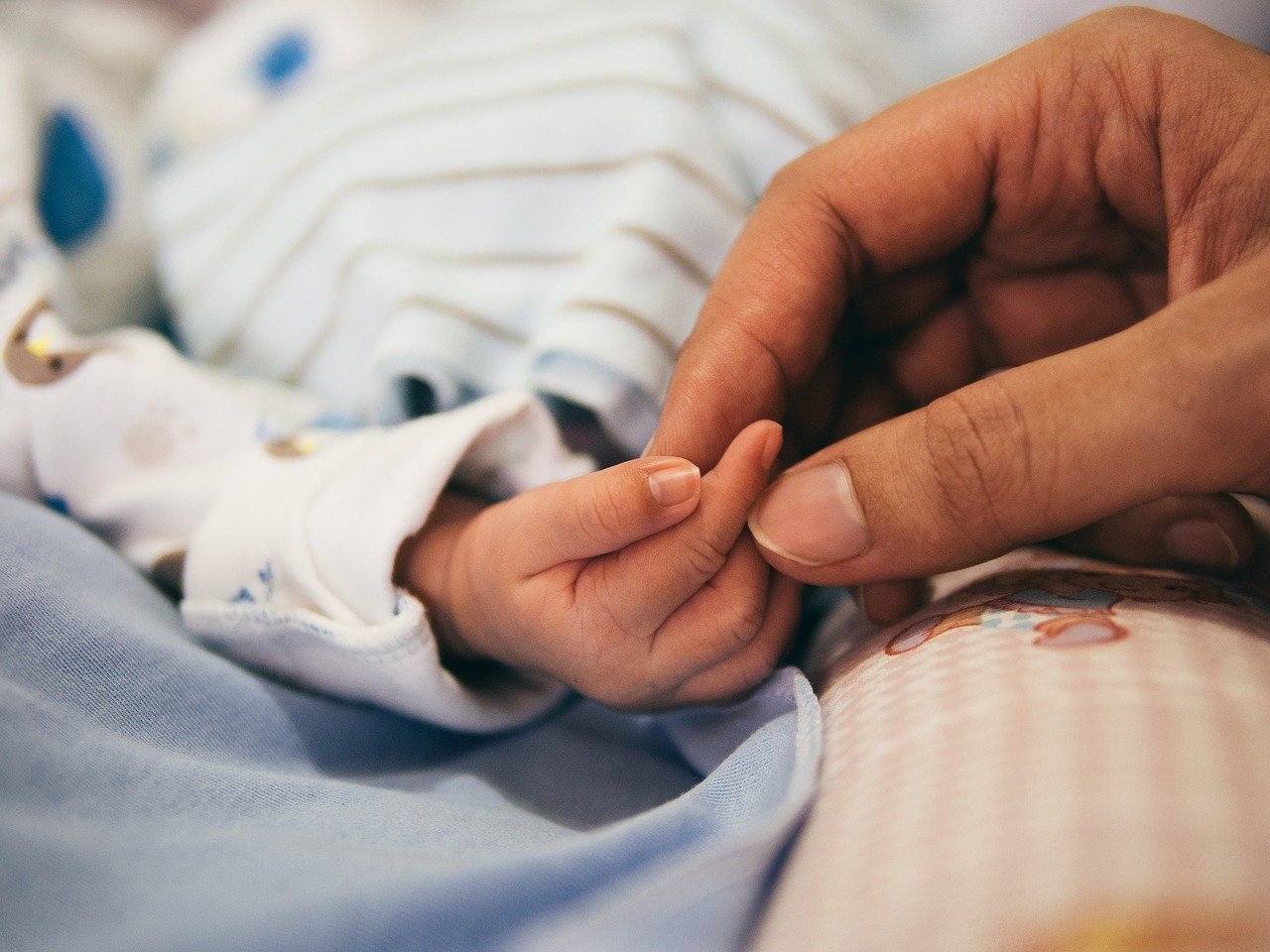 A Maryland woman will spend a decade in prison, in connection with the death of her 9-month-old grandson.

The Baltimore Sun reports that Laurie Ann Taylor, 44, took her daughters and infant grandson with her to buy heroin in Baltimore in July 2019. They returned home to the Stoney Beach neighborhood in Orchard Park, where Taylor divided up the capsules for herself and two daughters. That’s when they discovered one of the capsules missing.

When they failed to find the missing capsule, Taylor and her teen daughter, Alexus Taylor, drove back to Baltimore to buy more heroin while the other daughter stayed home with the baby. When they returned at around 1 a.m., they learned that the baby, Niyear, had been having difficulties breathing and would wake up screaming and wheezing.

According to CBS Baltimore, Laurie Taylor wondered if the baby had swallowed the missing capsule. They looked all over the house for the capsule, even flipping furniture over to see if it had slipped underneath.

Alexus Taylor, the baby’s mother, eventually fell asleep after the family chose to “wait and see” instead of getting medical help. The following morning, Alexus Taylor woke up and found Niyear unresponsive. She called 911 around 15 minutes later.

Niyear was taken to the Baltimore Washington Medical Center but subsequently passed away. The Office of the Chief Medical Examiner found morphine and fentanyl in the baby’s system.

Police searched the family’s home and found over 100 empty heroin capsules, including some in a baby diaper bag. After months of investigation, authorities arrested Laurie and Alexus Taylor in December 2019.

“I watched him. I had my eye on him the whole time,” Alexus Taylor told investigators last year.

Last week, Circuit Court Judge William Mulford sentenced Laurie Taylor to spend the next 10 years in prison for manslaughter, in connection with Niyear’s death. The judge suspended a 15-year sentence for child abuse after Laurie Taylor took a plea deal.

Upon release, Laurie Taylor will be on five years of supervised probation.

Alexus Taylor, who was 17 at the time of the incident, was arrested and charged in juvenile court.

Laurie Taylor’s defense lawyer, John McKenna, told the Baltimore Sun that his client was a “good person” who became addicted to heroin after a back injury.

“It’s just not enough to hide behind an addiction,” Judge Mulford said. “Your family is destroyed over $10 of heroin.”