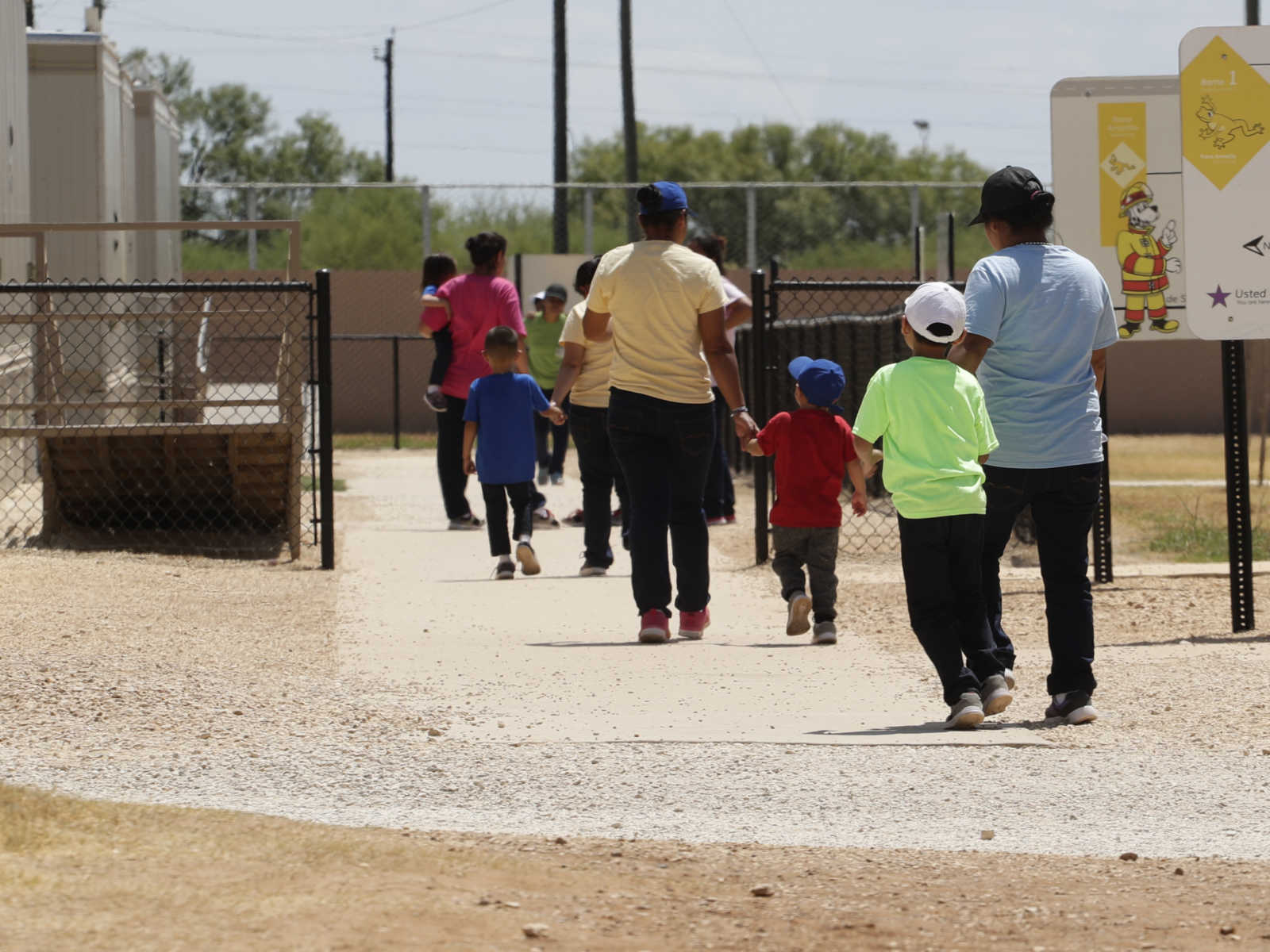 ‘Like an experimental concentration camp’: ICE detention center nurse, detainees say women were routinely given hysterectomies without medical cause [REPORT]

A nurse at an ICE detention center in Georgia has submitted a whistleblower complaint alleging that a doctor performed mass hysterectomies on women behind held at the Irwin County Detention Center (ICDC).

Law & Crime obtained court documents filed by legal advocacy groups on the nurse’s behalf, which cite numerous witnesses who claim that women at the detention center routinely had reproductive organs removed without demonstrated medical cause.

Dawn Wooten is a nurse employed by private prison company LaSalle Corrections. She told Law & Crime that the allegedly unnecessary hysterectomies were performed by the same doctor, who was not working full-time inside the facility.

“Everybody he sees has a hysterectomy—just about everybody,” Wooten reportedly said.

“[E]verybody’s uterus cannot be that bad.”

Multiple witnesses shared first and secondhand accounts with Project South, one of the legal advocacy groups that filed the complaint with the Department of Homeland Security (DHS) and the Office of the Inspector General (OIG) on behalf of the whistleblower.

“Recently, a detained immigrant told Project South that she talked to five different women detained at ICDC between October and December 2019 who had a hysterectomy done,” the complaint reads, according to the report.

“When she talked to them about the surgery, the women ‘reacted confused when explaining why they had one done,” the complaint continues. “The woman told Project South that it was as though the women were ‘trying to tell themselves it’s going to be OK.’”

“When I met all these women who had had surgeries, I thought this was like an experimental concentration camp,” the detainee said. “It was like they’re experimenting with our bodies.”

Wooten reportedly said that the detainees were unclear on why the procedures were performed, and in some cases, nurses obtained consent from the patients by Googling Spanish phrases.

The court documents also include an account of a detainee who underwent a medical procedure to remove an ovary. This patient was not fully anesthetized and allegedly overheard a doctor admitting that he had removed the wrong ovary, causing her to lose her reproductive ability.

In an interview with The Intercept, Wooten also claimed that LaSalle Corrections knowingly put detainees and staff at risk for contracting the coronavirus, and has underreported cases of COVID-19.

“You don’t want to see what you’re seeing,” Wooten told The Intercept. “You’re responsible for the lives of others.”

ICE declined to comment for the Intercept article, and a spokesperson for LaSalle Corrections issued a general statement in response to a detailed list of questions, according to the report.

“LaSalle Corrections is firmly committed to the health and welfare of those in our care. We are deeply committed to delivering high-quality, culturally responsive services in safe and humane environments,” the statement reads.