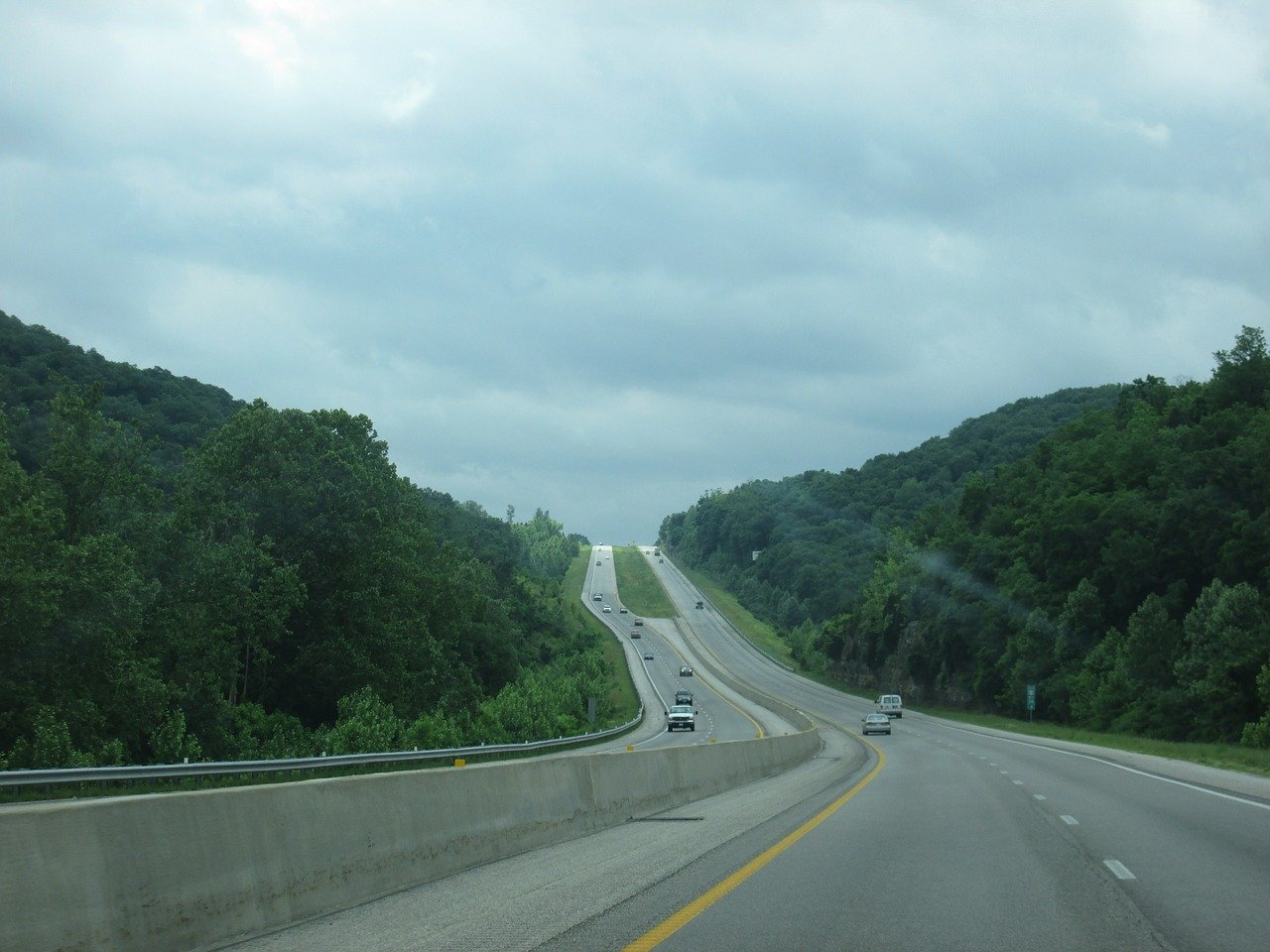 DEVELOPING: Young child found dead along highway after driver reports seeing a doll on the side of the road

The body of a child was found along an interstate highway in Arkansas — after a driver called to report seeing what they believed was a doll.

According to TVH-11, Arkansas State Police responded to a welfare check request shortly after 9 a.m. Tuesday near exit 17 at I-30. The driver who called for the welfare check reportedly said they believed they may have seen a baby doll.

Police discovered the body of what the report describes as a “young child.” Authorities have not released the identity or the exact age of the child.

Arkansas State Police are continuing to investigate and have not released any further details at this time.