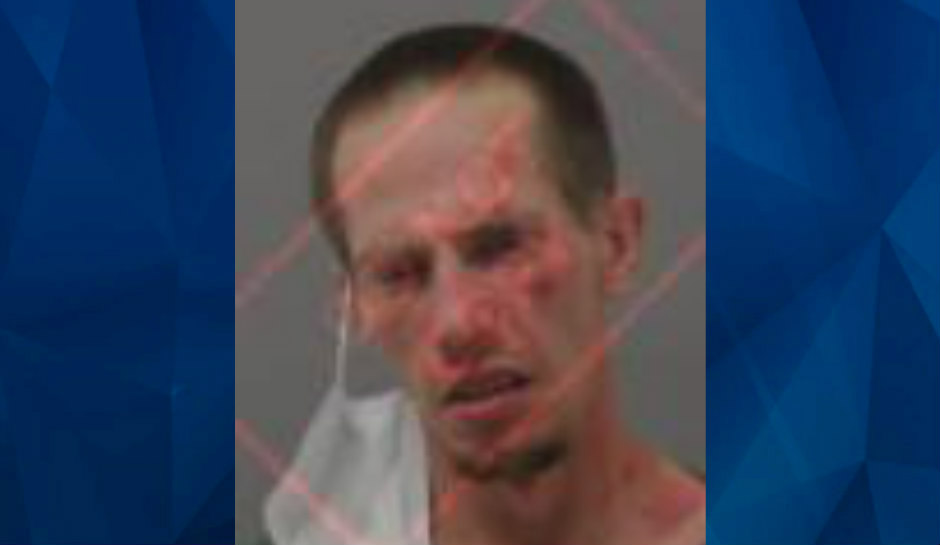 A New York man is behind bars after police say he caused the death of his 6-year-old daughter.

The Evening Tribune reports that around 6:25 p.m. on September 14, 2020, State Police responded to a one-car accident off of St-Rt 63 in Wayland. Responding officers said that the driver of the vehicle, identified as 30-year-old Derek Clark, hit a light pole and rail guard before his car flipped over.

Clark’s daughter, Leah Clark, who was sitting in the backseat of the car while strapped into a booster seat, passed away at the scene.

Police said Clark was impaired while driving, which caused the collision.

WETM reports that Clark was arrested and charged with vehicular manslaughter, aggravated drunk driving with a child, and driving while ability impaired by drugs. He remains behind bars on a $100,000 bond.