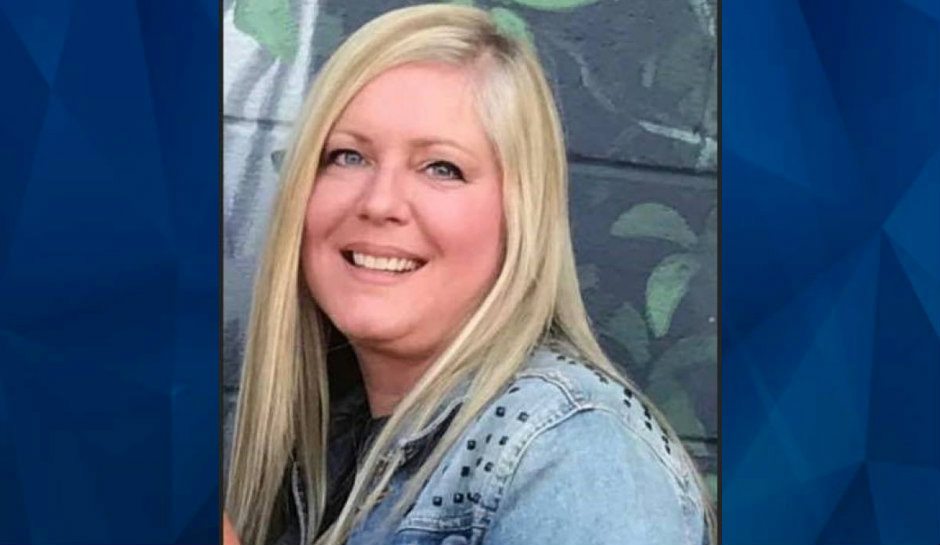 It’s been almost three months since an Oregan woman disappeared, and her father fears someone may have abducted her.

NBC News reports that Fauna Fay, 45, was last seen by her father on June 27, after driving her Jeep from their home in Dexter to Grants Pass, Oregon. She was supposed to be dropping off some of her brother’s belongings to a friend. Her brother had passed away earlier that month from a heart attack and Fauna’s father, John, said that she was still upset about her brother’s death.

Fauna left behind her cellphone and laptop, but her dad said she usually used a burner phone to keep in touch with people. On the night of June 28, she checked into the Super 8 in Grants Pass and called her father to let him know she was OK.

The following day, she made plans to check into the Weasku Inn but never made it. Hotel security footage at the Super 8 showed her leaving at around 8:30 a.m. Fauna’s credit card was used twice after the call to her dad, once at a 5 Sporting Goods, and once at the Fred Meyer in Grants Pass.

According to receipts, Fauna bought camping supplies and personal items, including flashlights, a lantern, shoes, shampoo, and a sandwich with chips. Fauna returned to the Super 8 afterward. She told her father she planned to take a shower there before leaving.

Missing Persons of America reports that it’s possible Fauna had plans to go to “camping in the Josephine County area, or near Brookings, Oregon.”

Since June 29, Fauna’s credit card has not been used. She never made it to Weasku Inn, but she didn’t cancel the reservation and the motel ended up charging her card. There has also been no trace of Fauna’s vehicle, described as a dark blue 2000 Jeep Grand Cherokee with Oregon license plate number, 339EYB.

John added that he feared an abduction may have taken place due to cartels and the high amount of drugs in the area Fauna was traveling through.

Fauna’s friend, Jeni Hill-Stapleton, told NBC that Fauna would never voluntarily disappear without telling anyone. She added, though, that wouldn’t be surprising if Fauna wanted to go camping for a few days to clear her mind.

“But she would never just leave for this long,” Hill-Stapleton said in August.

“We just love her and adore her and just want her back home. We just need to keep telling her story.”

A $25,000 reward is currently being offered for information that leads to Fauna’s whereabouts.

Fauna is described as a white female who stands 5-feet-6-inches tall and weighs anywhere from 135 to 150 pounds. She wears glasses when she drives at night.

Anyone with information should contact the Josephine County Sheriff’s Office at 541-474-5117.