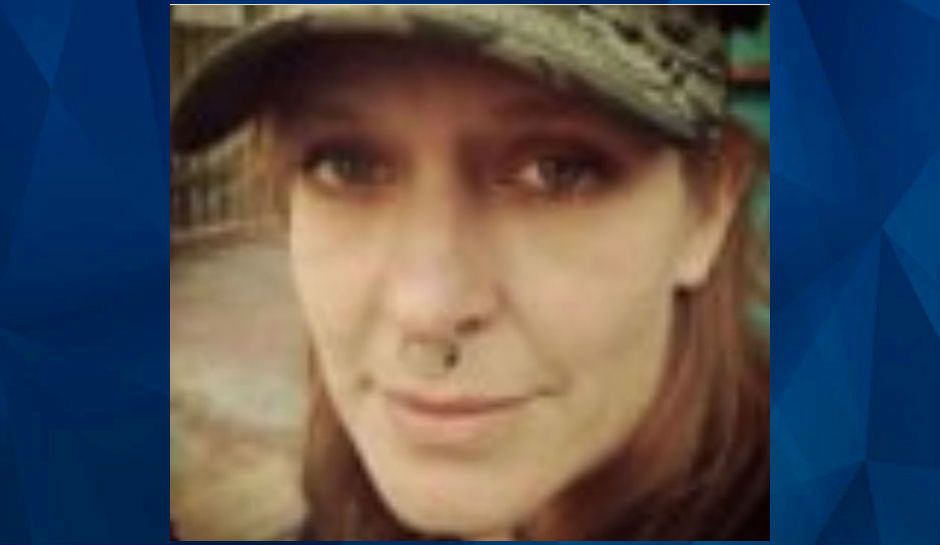 Sheriff’s deputy claims girlfriend died of suicide, but chat room messages reveal he bragged ‘I just sent a 9 millie in this f**** hippie’

A sheriff’s deputy in Texas has been charged with murder after initially reporting that his girlfriend fatally shot herself with his weapon.

As NBC 5 News reports, Tarrant County Sheriff’s Department Deputy Jay Allen Rotter called police in Denton on August 26 to say that his girlfriend, 46-year-old Leslie Lynn Hartman, had shot herself in the head while the couple was embracing. He reportedly told police that Hartman had taken his weapon from a storage container in their bedroom without his knowledge.

According to the report, Rotter said “”she is done” and that he “would have stopped her if he could have” when he called 911 shortly after 11:30 that night to report Hartman’s death.

Denton police responded to the home and conducted a search that uncovered evidence implicating Rotter, police sources told NBC 5 News. And when police were interviewing the suspect, he initially refused to hand over his cell phone, and later restored it to factory settings when he was left alone in the room, presumably to delete the phone’s data.

According to an arrest affidavit obtained by the news outlet, investigators found that Rotter accessed chatroom software called Discord, where he posted multiple messages that appeared to chronicle the events of the night. In one message, posted at 11:06 p.m.. Rotter wrote that he went to the back yard and “killed that milk bomb,” apparently referring to a carton of milk police found in a trash can that had a bullet hole. The messages also indicate that he and Hartman were arguing over Rotter firing the gun.

Rotter had also posted a photo of himself holding a Glock pistol, according to the affidavit.

Neighbors told NBC 5 News that Hartman did not appear to be suicidal or depressed.

“She was artistic, a good neighbor, loved animals,”Chrissie Clanton told the news station. “She had actually just adopted a new puppy, so it didn’t add up.”

Rotter has been charged with murder and tampering with evidence. He is being held at the , Denton City Jail on a $1.15 million bond.