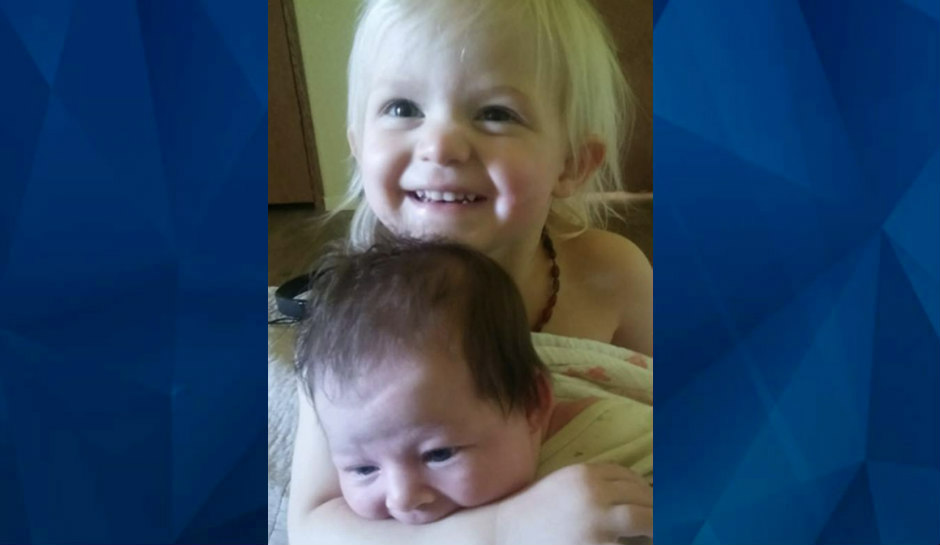 A Texas man, apparently in a custody dispute, is accused of killing his two children before turning the gun on himself.

Hays County Sheriff’s Office deputies arrived at a home off of Boulder Bluff in San Marcos on August 27, after a call to police concerning child custody issues, KSAT 12 reports.

Halie Engleman, the mother of four young daughters, contacted authorities when her ex, 30-year-old Kyle Brandon Grieb, took two of the children and fled. According to police, Grieb was the father of Engleman’s two youngest children.

Engleman said Grieb stayed overnight at her residence and while there, he told her planned to take the children from her.

Engleman told police that she woke up the following morning and couldn’t find her two youngest daughters. When she asked Grieb where they were, he reportedly pointed to a bathroom, according to the Hays Free Press. When Engleman looked in the bathroom, no one was there.

Around the same time, Grieb reportedly darted from the house, prompting Engleman to call authorities for help.

As police arrived and began searching for the children, family members showed up at the home. A deputy “heard one of them exclaim ‘there’s a body out here,'” according to an affidavit.

Deputies searched the yard and found  6-month-old Caraline Engleman and 2-year-old Amyah Engleman deceased under a tarp, “with obvious gunshot wounds to the head.” A deputy spotted Grieb laying next to the tarp with a shotgun wound to his head.

All three were pronounced dead.

Investigators said Grieb shot the children before shooting himself.

Meanwhile, a GoFundMe page has been set up to help the family obtain transportation and new housing.