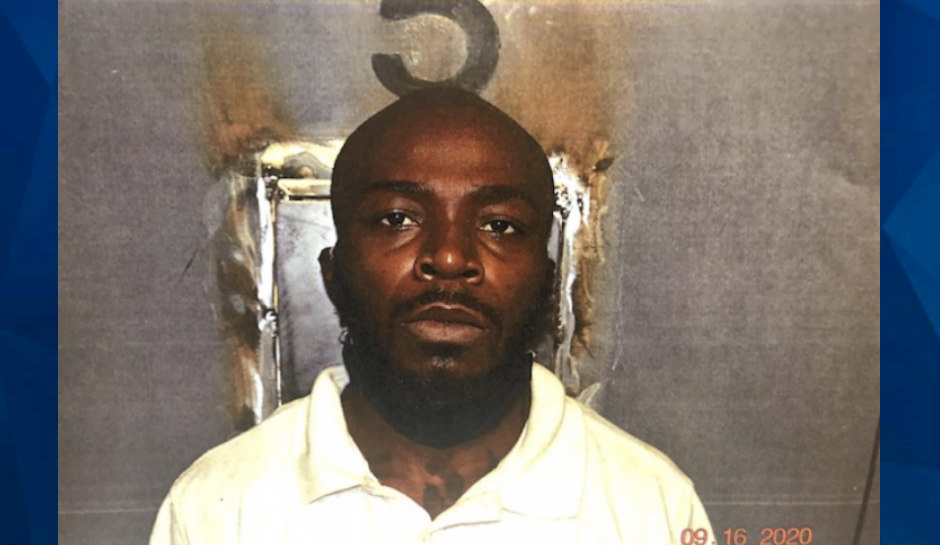 Police have identified the man accused of riding on a Greyhound bus for over five hours with a suitcase and bags filled with body parts.

According to police, Melvin Martin Jr. admitted he carried his girlfriend’s body parts in his luggage as he rode a bus from the Louisville, Kentucky, Greyhound bus station to Chicago. When he arrived in Chicago, his family picked him up and took him to his mother’s house off of 164th and Wood streets in Markham, Illinois.

As CrimeOnline previously reported, Martin allegedly arrived at his mother’s house but never unpacked two of his bags. Instead, he stored the bags inside a suitcase in the garage.

A few days later, the family started to notice a foul odor coming from the suitcase and when left for the library, they decided to take a peek. Inside, they found body parts and immediately stepped back and contacted police.

Authorities said they found internal organs, her head, and the bottom half of her body in the luggage, CBS Chicago reports.

Markham police Chief Terry White said that Martin admitted to killing his girlfriend during a domestic dispute in Louisville. He also allegedly admitted to burying her torso at a Louisville park.

When asked why he carried the other body parts to Illinois, Martin reportedly said he still wanted to be with her.

“He indicated that, as grotesque as it might sound, that he still wanted to be with at least part of her,” White said.

According to White, the woman, whose name has not yet been released, has been dead for at least a month. White said Martin took measures to conceal the foul odors.

On late Wednesday afternoon, investigators found the woman’s torso in the park where Martin said he hid her.

Martin was arrested and charged with leaving the scene of a crime. Authorities are working to get him extradited back to Louisville.