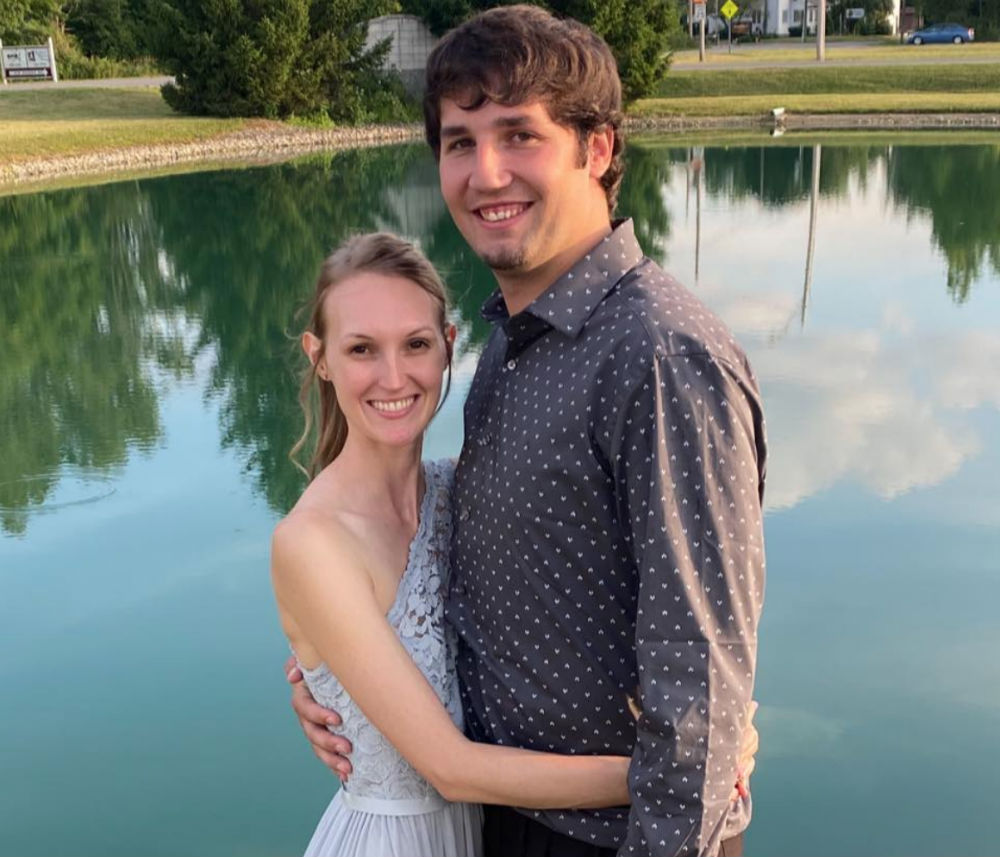 A relative of a murdered mother has organized a GoFundMe campaign to help support her two young children, who lost both their parents in an apparent murder-suicide.

The relative confirmed to CrimeOnline that Mikki Starr is believed to be the victim of the homicide, and said the children are now living with an aunt, who has a daughter of her own.

“Because of one man’s choice, [Ryker and Ryah] will never again get to learn more from her, more about her, or share more time with her.  They are now left alone in this world to be raised by Mikki’s older sister,” the GoFundMe campaign message reads.

“This loving aunt is all in, willing to do what is necessary to keep her niece and nephew safe, happy, healthy, and in a stable environment.”

The GoFundMe also notes that Mikki Starr’s family has already faced overwhelming tragedy. Mikki’s father, sister and brother all died prematurely: Her brother died of cancer at 14 years old and her older sister, then 27, died of a heart attack just two years ago.

“They have been through more than any one family can even imagine; yet they have held strong,” the statement reads. “The tragic way in which Mikki has died has shaken this strength and leaves so many questions, struggles, and heartache.”

A possible motive for the apparent murder-suicide is not yet known.

Follow this link to donate to the care of Mikki’s young children.

A young Ohio woman and her husband are dead after what police suspect was a murder-suicide.

According to the Lima News, Mikki Starr, 27, and 29-year-old Zachary Starr were found dead at a home in Lima early Wednesday evening. According to the report, both had suffered gunshot wounds.

Detective Sgt. Jason Garlock of the Lima Police Department told the news outlet that investigators believe Zachary fatally shot his wife and then killed himself. Garlock said that police had responded to the home following a report of a shooting, and indicated that one or both of the decedents had posted messages on social media that support a murder-suicide theory.

“We had information from family members that there were some social media messages that gave us the indication that’s what we’re probably looking at right now,” Garlock said.

It is not clear if family members who had seen the social media messages contacted police with concerns, or if authorities learned of the social media posts after police discovered the bodies.

Both Zachary and Mikki appeared to be active on social media until not long before their deaths. They frequently and recently posted on each other’s pages with affectionate comments. The Facebook profiles also indicate that the couple has young children, but it is not clear if any children were present at the scene on Wednesday evening.