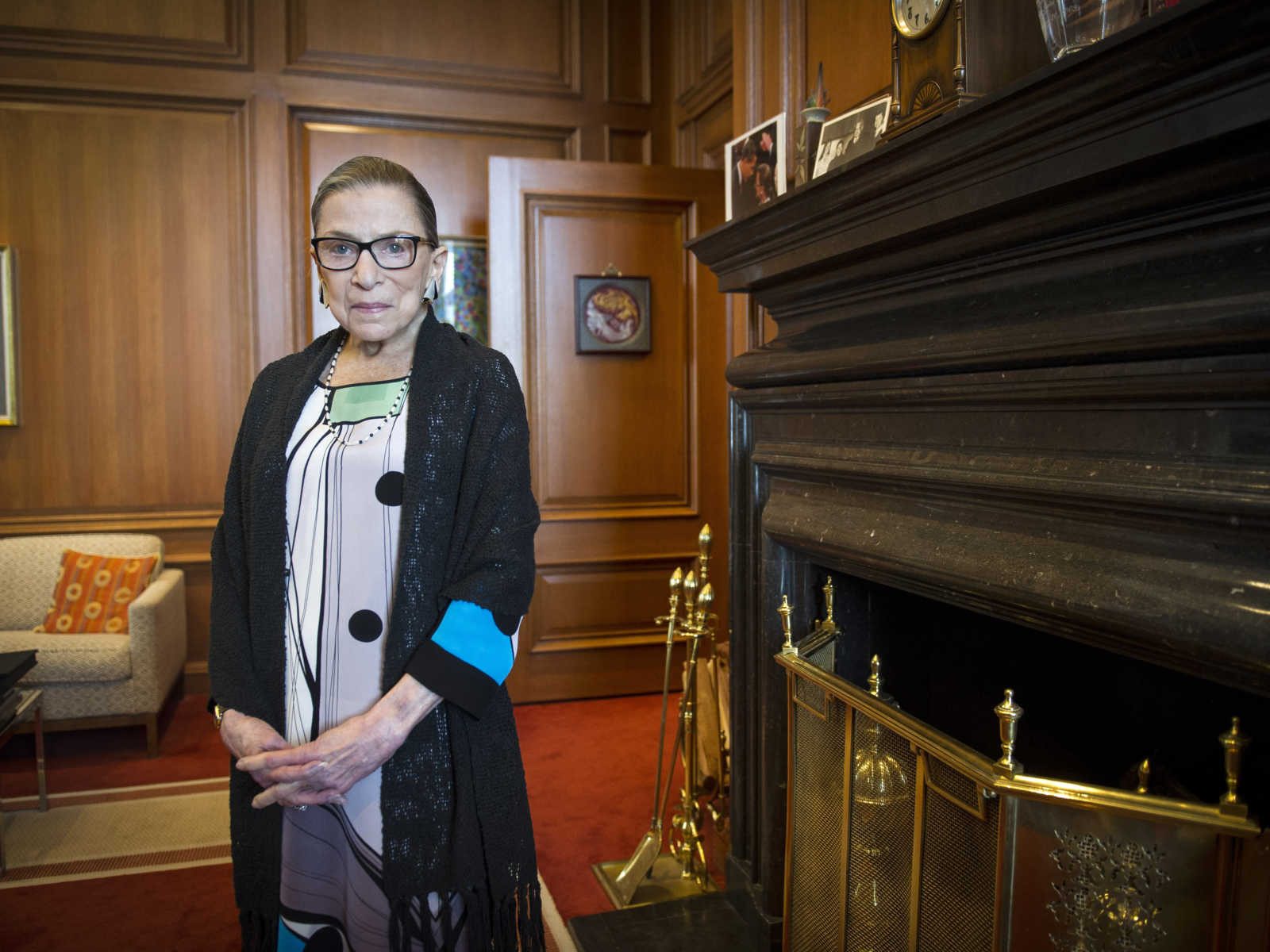 The Honorable Ruth Bader Ginsburg, associate justice of the United States Supreme Court, has died at age 87 from complications of pancreatic cancer.

As NPR reports, the Supreme Court announced Ginsburg’s death on Friday. Ginsburg, known affectionately as “RBG,”  had served on the Supreme Court for over 27 years, appointed by President Bill Clinton in 1993.

“We at the Supreme Court have lost a cherished colleague. Today we mourn, but with confidence that future generations will remember Ruth Bader Ginsburg as we knew her — a tireless and resolute champion of justice.”

Ginsburg was the first Jewish justice of the Supreme Court, and the second woman. A feminist trailblazer and a resilient defender of human rights, Ginsburg’s influence spanned generations, and she is widely considered an intellectual and political hero. She was the subject of two 2018 feature films, “On the Basis of Sex,” and the documentary “RBG.”