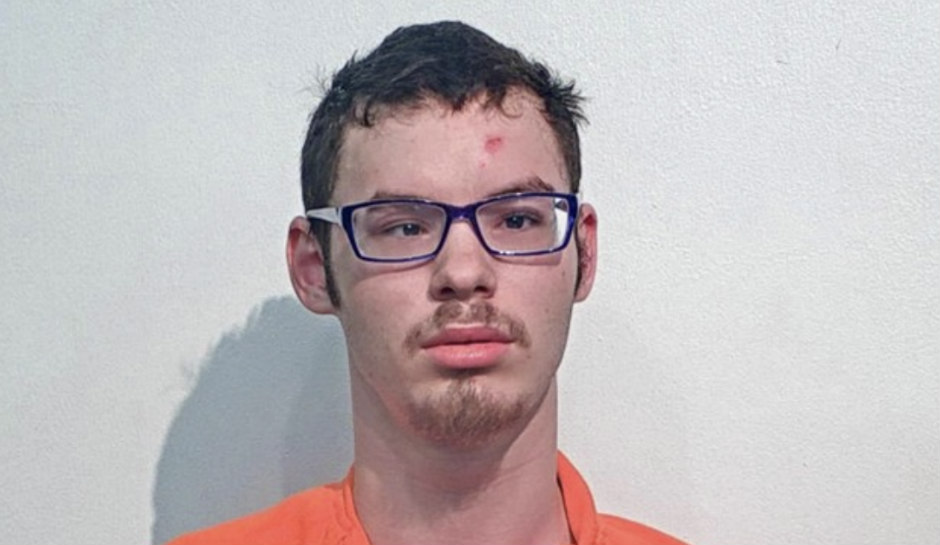 ‘How old is your daughter?’: Cannibal who wanted to rape, kill & EAT undercover officer’s 13-year-old daughter learns his fate

A Texas man who planned to kill, rape, and eat an undercover officer’s daughter was sentenced to prison this week, following a plea deal.

As CrimeOnline previously reported, Alexander Nathan Barter, 21, posted a listing on a dark web site in 2018, asking for someone to subject themselves to his necrophilia and cannibalism.

“I’d like to try necrophilia and cannibalism, and see how it feels to take a life. If you’d be willing to let me kill you, are in the US (preferably in the south) and can travel by car, contact me,” the listing said.

An agent with the Texas Department of Public Safety reached out to Barter and offered his 13-year-old daughter as his victim. Barter and the undercover officer exchanged several emails before Barter asked the officer to travel from Florida to Texas with the child.

“How old is your daughter?” Barter asked in one of the emails. “Can we kill her?”

Barter laid out his plans to meet the pair for a hiking trip before taking the girl to a hotel, where he would carry out his sinister plans. He also told the officer to purchase a burner phone and new clothes and report his daughter as a runaway.

Barter also explained to the officer how to conceal the evidence of a crime, CBS DFW reports.

On October 19, 2018, as Barter left his home for the designated meeting spot, authorities detained him. He had a trash bag, knife, cellphone and tablet with him, which contained over 600 images of child pornography.

Barter later admitted that he created the dark web posting and exchanged emails that detailed his plans. He was subsequently charged and convicted of two counts each of attempted coercion and enticement and distribution of child pornography.

As part of the plea agreement, Barter will serve 20 years on each count against him. The government had initially requested a prison term of 40 years. Upon release, Barter must register for lifetime supervision.

“The constant vigilance of our law enforcement partners has prevented an evildoer from finding a like-minded accomplice and bringing his grisly plan to fruition…This case is a sobering reminder of how the brave men and women of law enforcement face down the worst of the worst in the scariest of scenarios.”