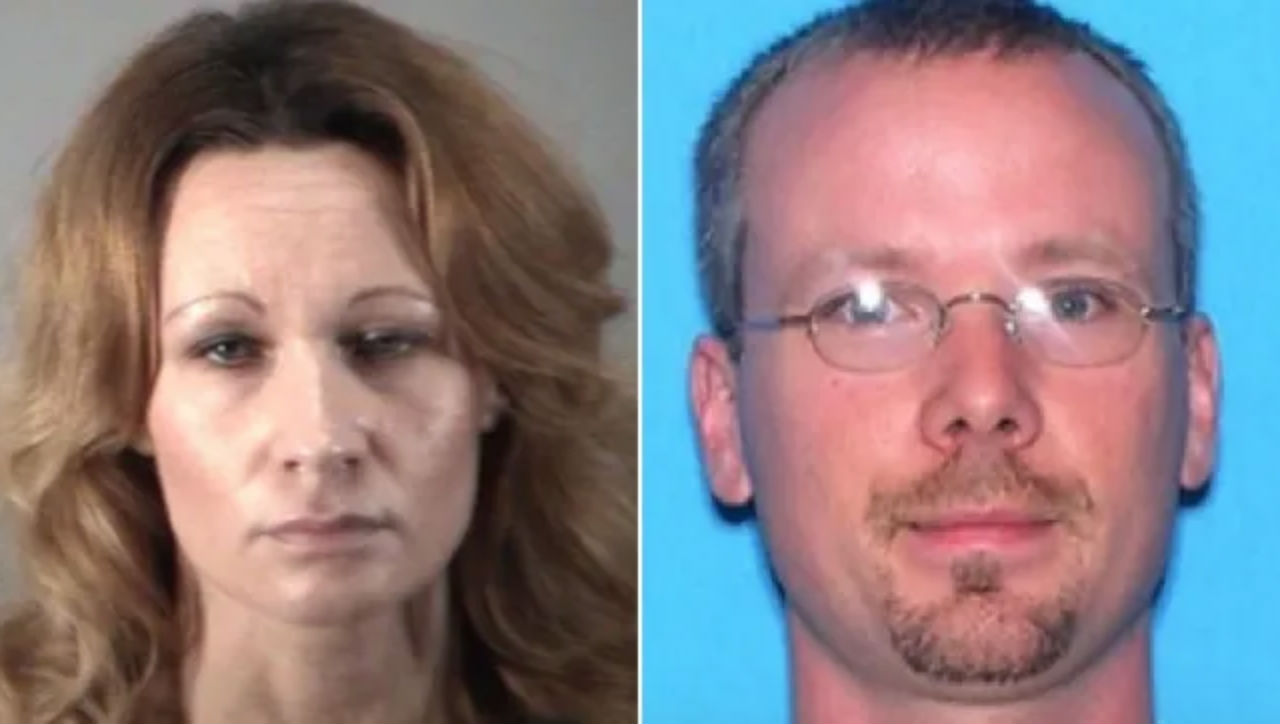 The wife of a man found dead in 2018 has been charged with his murder, following years of false claims that Michael Shaver had abandoned his family.

As WKMG-TV reports, Lake County Sheriff’s Office confirmed that Laurie Shaver, 37, has been arrested for the suspected murder of her husband Michael Shaver, who has not been seen since 2015, when he was 33 years old.

Shaver was a monorail technician at Disney World Resort in Orlando when he vanished in November 2015. According to the Orlando Sentinel, Laurie Shaver told friends and family at the time that Michael had abandoned their marriage and children and left their home in Claremont, Florida, in his SUV.

It wasn’t until early 2018 that authorities learned of Michael Shaver’s disappearance, and quickly suspected that something was amiss. According to WKMG-TV, Michael’s longtime friend Scott Amatuccio contacted the Lake County Sheriff’s Office in February of that year to say that he and Michael’s family had not heard from him in over two years.

A co-worker was reportedly the last person besides Laurie Shaver to see Michael alive, at a tractor show on November 7, 2015. Two days later, that same co-worker received a text from Michael’s phone, saying that he was quitting his job, in order to save his troubled marriage.

According to an arrest affidavit obtained by the news station, those who knew Michael told police that they did not believe he would abandon his children or abruptly leave his job, though they acknowledged that Michael and Laurie’s marriage was tumultuous, and they had split before.

As the Orlando Sentinel reports, Laurie Shaver allegedly impersonated her husband in digital communications in the years following his disappearance, in one instance sending a message to Michael’s sister demanding she and others leave him alone. Michael’s wife also made withdrawals from her husband’s bank account and took out a loan in his name, which was never paid back, according to WKMG-TV.

In February 2018, after Amatuccio alerted police, detectives went to Laurie and Michael’s home for a wellness check. According to WKMG-TV, Laurie Shaver allowed detectives in the home but refused their request to have cadaver dogs examine a concrete slab in the backyard of the residence. According to the Orlando Sentinel, detectives returned a month later with a search warrant, and found skeletal human remains buried under the same concrete slab.

Subsequent DNA testing confirmed the remains were the missing man.

Authorities have not publicly commented on the cause or manner of death, and it is unclear why it took over two years to bring charges against Laurie Shaver, though the arrest affidavit alleges that Laurie told a boyfriend that her husband “wasn’t missing, he was no longer walking this earth.”

It is unclear when that conversation is believed to have taken place.