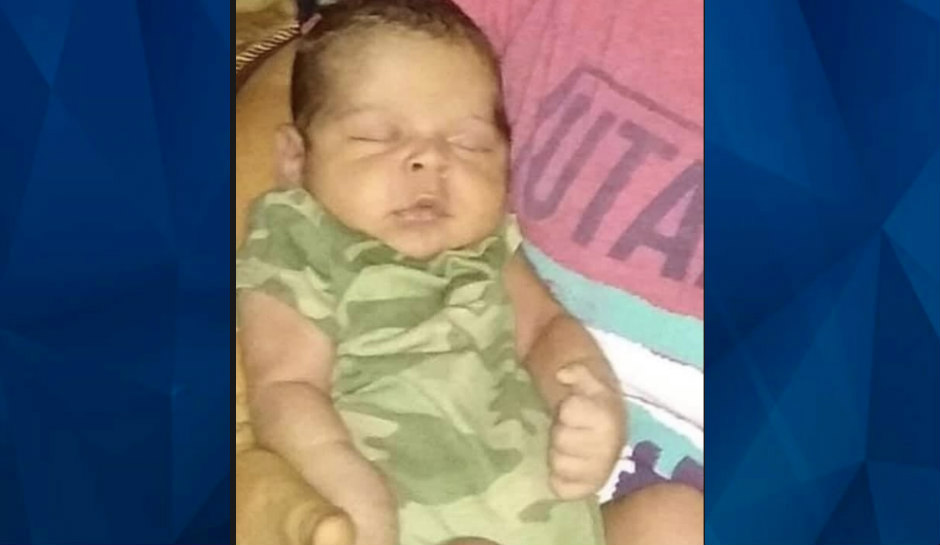 It’s been three days since Texas infant Armaidre Argumon was last seen, and volunteer searchers are hoping to find anything that will lead to him.

As CrimeOnline previously reported, 1-month-old Armaidre Antwan Marquie Argumon was last seen on September 18 in Wells, Texas, close to the 500 Block of Old Forest Road at around 7:30 a.m. The following day, authorities found the truck the baby was last seen in and detained his father, Deandre Argumon, for questioning.

The East Texas Center for the Missing reports that the child’s father was possibly the driver of the truck that police located.

Family members and community volunteers are now scouring the surrounding areas in hopes of finding anything that will lead them to the missing infant.

“The reason why we’re doing it right here is it’s the area where he was last known seen at, so we’re just going at start at home and work our way out,” the baby’s cousin, Jakeiah Argumon, told ABC 9.

Searchers are hoping to find anything out of place, including baby clothes, items, or disturbed areas.

Deandre Argumon remains behind bars on unrelated charges. He not currently charged with kidnapping and claimed that he gave Armaidre to the baby’s mother.

As we continue to search, we are asking for your help. Please print this flyer and help us place them in the Lufkin and…

Posted by East Texas Center for the Missing on Monday, September 21, 2020

“He said he gave the baby to [the infant’s mother], and she’s nowhere to be found. She left town for whatever reason,” she said. “They’re stories are back-to-back. He pointed the finger. We can’t deal with them, so we gotta figure out where this baby is.”

Authorities have not yet confirmed or denied the validity of Jakeiah Argumon’s statements about the child’s mother. Officials do, however, believe Armaidre is in immediate danger.