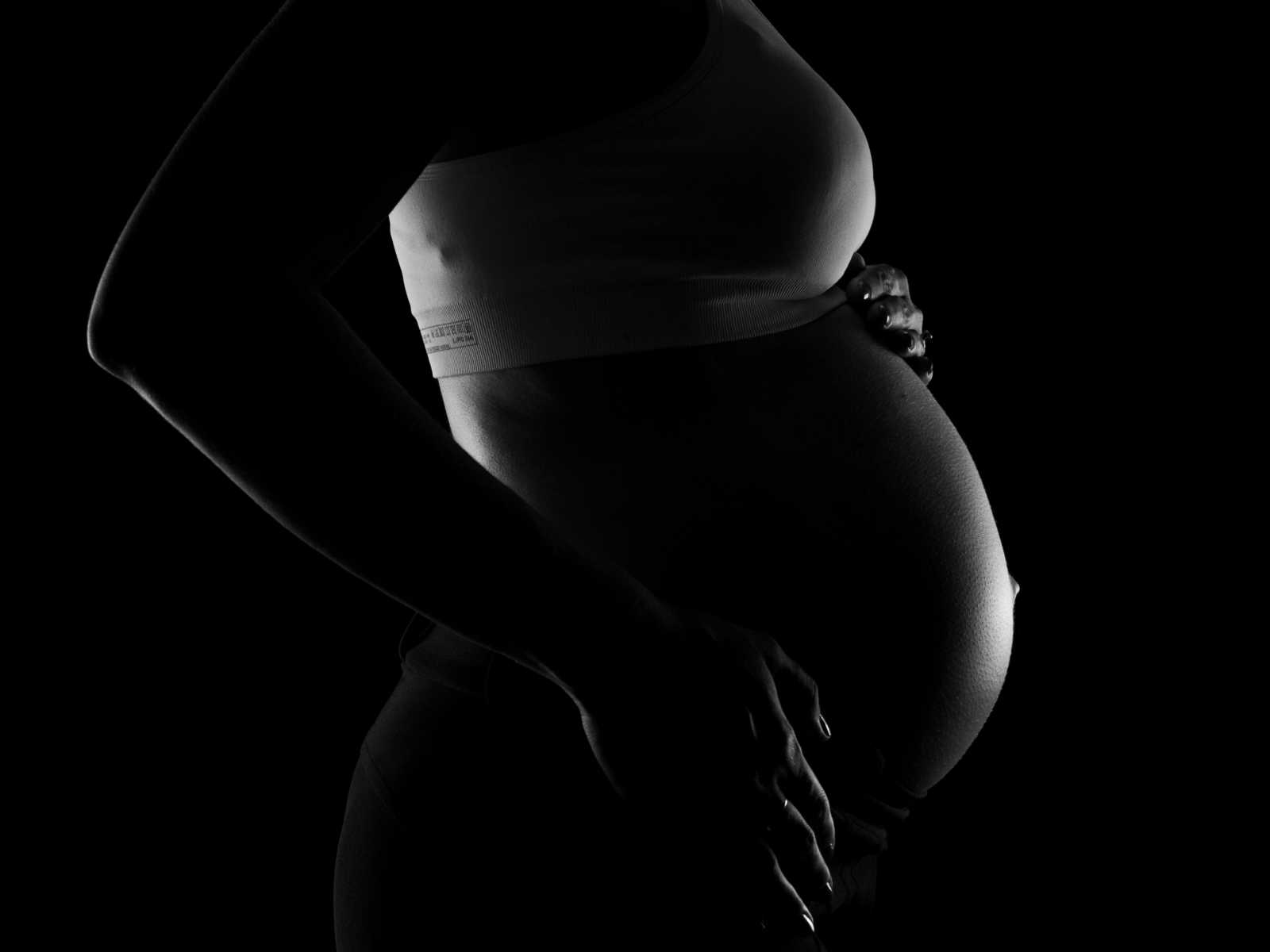 A father-to-be who was desperate for a boy allegedly sliced open his wife’s womb to see the gender of the unborn baby.

Citing Indian television stations and the Times of India newspaper, the New York Post reports that the husband of a 35-year-old pregnant woman is accused of slicing her open with a sickle — a hooked blade — to see if the unborn baby was a boy.

Miraculously, the mother and unborn child survived the attack. The woman, who was reportedly six or seven months pregnant, was undergoing surgery at a hospital in Delhi as of Sunday night.

According to the report, she had previously given birth to five girls. The suspect has been identified by only one name, Pannalal, and he has reportedly been charged with attempted murder.

The brutally violent incident is not the first time that the woman’s husband had attacked her due to the gender of their children, the victim’s brother reportedly told the Times of India.

“My brother-in-law often used to beat my sister for giving birth to five daughters. Our parents had intervened on several occasions. But no one imagined that he would take such a cruel step,” the victim’s brother Ravi Kumar Singh told the newspaper.

Prior to the brutal attack, the suspect had reportedly spoken to a local priest, who convinced him that his wife was carrying a girl.

The report also states that the victim’s family was forced to pay a significant deposit to a private hospital after the woman’s condition worsened while being treated at another hospital in  Bareilly.

It is not clear where the infant is being treated.