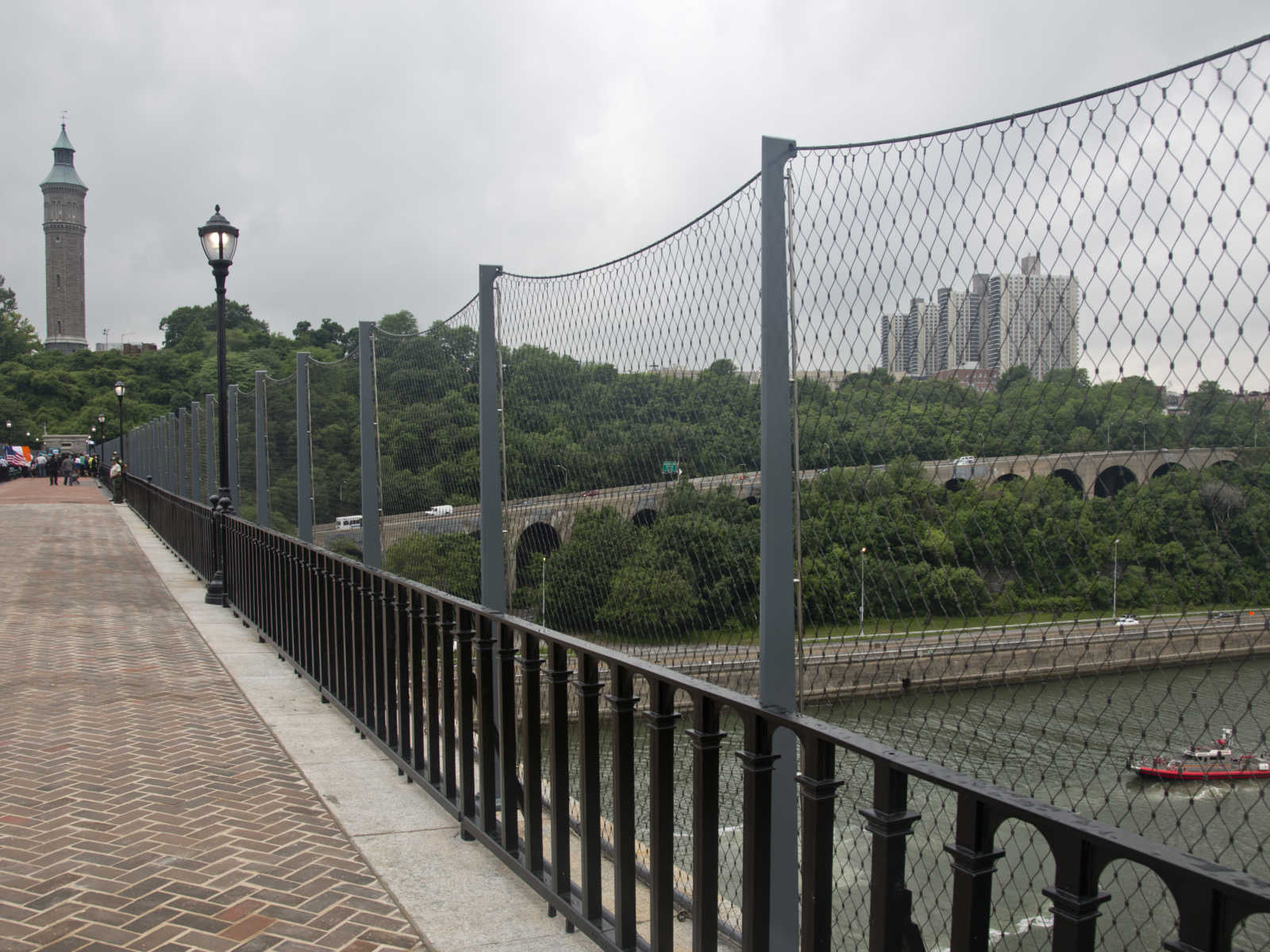 ‘The last thing I saw was a little arm’: Search continues for 5-year-old who fell into river on Saturday

A 5-year-old boy remains missing in New York Monday, two days after he is believed to have fallen into the Harlem River in upper Manhattan.

As CBS New York reports, the unidentified boy went missing on Saturday afternoon, between 2:30 and 3:00 p.m.

There appear to be conflicting reports about where exactly the boy was last seen. Sources told the New York Post that he was seen climbing a tree in Harlem River Park just before he disappeared. According to CBS New York, the boy had gone to chase after a soccer ball as a family member played soccer. The boy’s father saw him near the edge of the water and ran to rescue him, witnesses reportedly said.

“That was it. We couldn’t find him any more. The last thing I saw was a little arm sticking out,” a soccer coach told CBS New York.

The Coast Guarded has supported the NYPD and the NYFD in a massive search effort that continued through the weekend, and is expected to resume Monday morning. Family members and witnesses also jumped in action on Saturday afternoon.

“There was about 4 or 5 folks in the water and about 10 or so people running around the shore trying to see if they could locate the kid and point them towards him, but we just couldn’t find him,” a witness said, according to the CBS New York report.

According to the same report, police are now characterizing the search as a recovery effort.

Authorities have not publicly identified the missing boy or his family members.