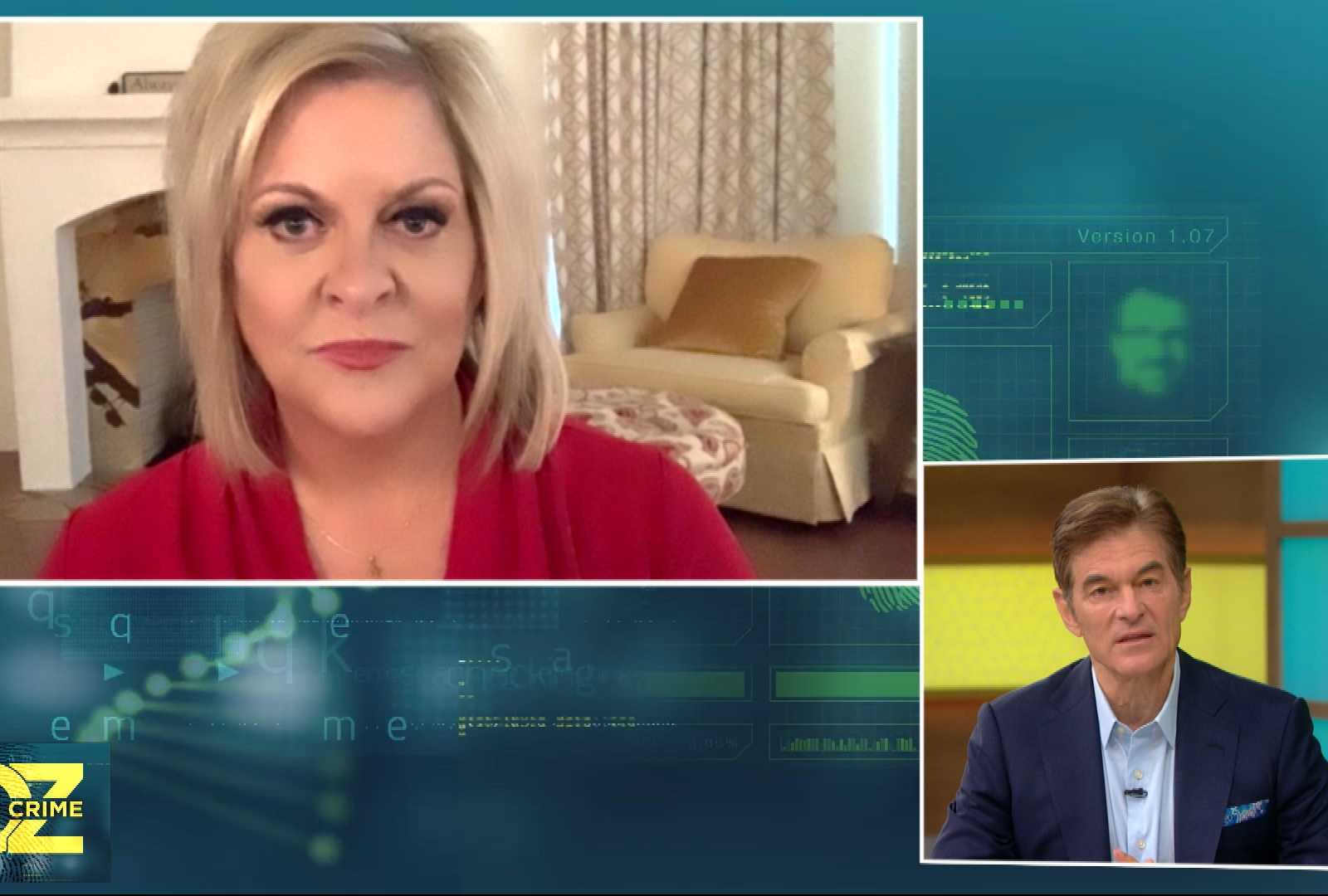 Prosecutors have named a suspect — but what happened to missing Madeleine McCann? Nancy Grace weighs in on ‘Dr. Oz’

As investigators narrow in on a prime suspect in the 2007 disappearance of Madeleine McCann, Nancy Grace has shared her expert view on the case against a career criminal — and what it means for missing Maddie, who disappeared over 13 years ago while on a family vacation at a resort in Portugal.

As CrimeOnline previously reported, German national Christian Brueckner has been identified as a suspect in Madeleine’s disappearance, and German prosecutors have said they believe the 43-year-old career criminal took the little girl’s life.

But investigators still haven’t charged Brueckner with any crimes in connection to Madeleine’s disappearance.

CrimeOnline’s Nancy Grace will appear on the “Dr. Oz” show on Tuesday to talk about the impact of this dramatic, tragic case — and what could have happened to little Maddie.

“It took over the media, even here in the U.S. It dominated European headlines to the scale of when Princess Diana was killed. That’s how big,” Nancy tells Dr. Oz in a preview clip of the episode.

And still, even with the strongest suspect in the 13 years since Madeleine disappeared, we still don’t know what happened.

“The question, was she sex trafficked to another country, was she bustled out of the country quickly, was she raped and killed right there in the vicinity? The investigation spans across several countries and still does.”