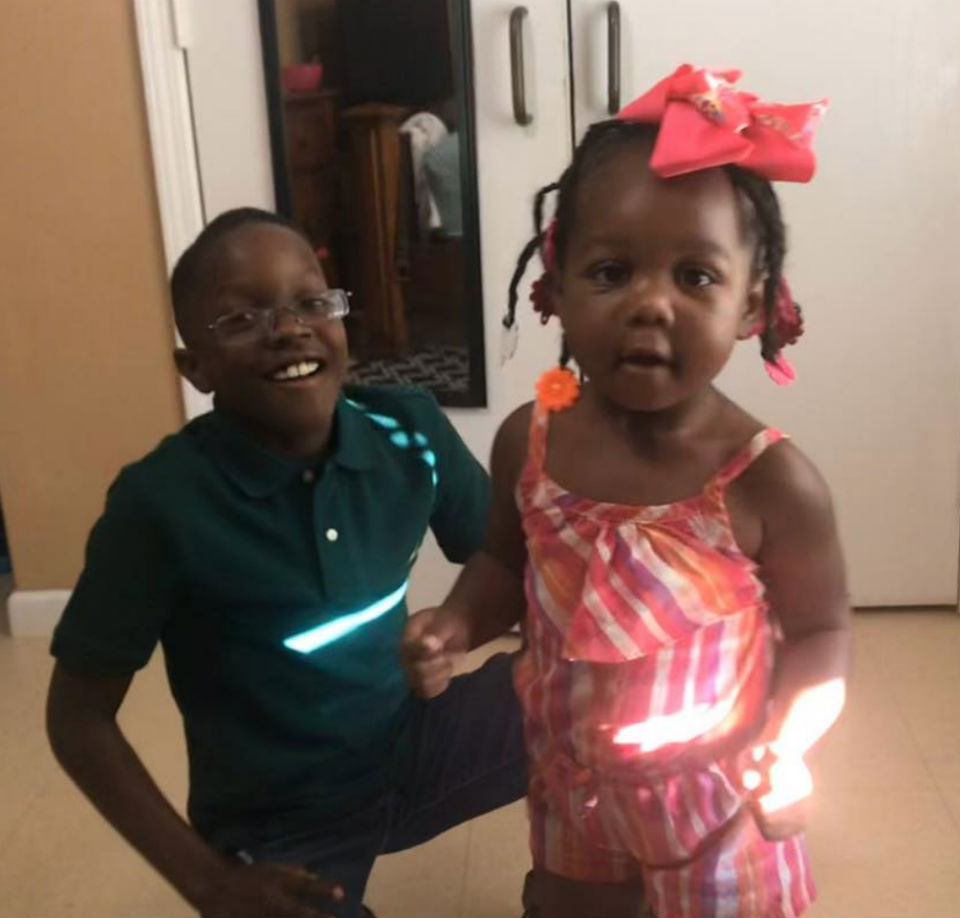 The mother of two children who were killed when a tractor-trailer hit them on an Arkansas highway posted chilling videos to Facebook only hours before her children died.

As CrimeOnline previously reported,  10-year-old Michael Rogers and his 3-year-old sister Princess Josh-Lyn Logan were fatally struck by a tractor-trailer before dawn on September 15 on Highway 67, which is south of the Jackson-Craighead County Line.

The children were reportedly in a lane of traffic when they were struck by the tractor-trailer. The mother was at the scene when state troopers arrived, but was not injured. The driver of the truck, reportedly a 77-year-old male, was also uninjured.c

Authorities have said very little about the fatal incident in the week since the children were killed, but an Arkansas State Police spokesperson told CrimeOnline last week that the children’s deaths are the subject of a criminal investigation, and authorities are not searching for any suspects. The spokesperson declined to provide any further details.

The mother of the children who were killed has been identified as Latoya Taylor. On September 15, the day her children died, she posted two live videos to her Facebook page. Authorities reportedly believe the children died before 4 a.m., so any posts dated September 15 had to have been created within hours, or less, of the their deaths. In one video, which is 17 minutes long, Taylor films herself driving with her children in the passenger seat — the 3-year-old girl sitting in her brother Michael’s lap.

The interior lights of the car appear to be turned on, and the dashboard appears to show flashing hazard lights and a low gas gauge.

Taylor speaks to her children and to the camera during the livestream, and her son often speaks back or laughs. At times Taylor seems somewhat incoherent, but at no point does she appear to slur her speech or show common signs of being impaired by drugs or alcohol. She does appear to be driving erratically in parts of the video, and at one point appears to pull over on the side of the dark and abandoned highway.

“It’s dark as hell out here,” Taylor says in the video. “Who the hell can stay in the dark like this? You’re either saved or you’re the devil.”

Taylor repeatedly curses in the video, and sometimes sings songs. At one point she says she is tired, and the 10-year-old boy can be heard laughing and saying “why don’t you let me drive.”

A second, much shorter live video was posted with the caption: “Thanks for the gifts … we on vacation and it is a wonderful day.”

Only Taylor can be seen in the brief video, and she does not speak.

CrimeOnline has chosen not to publish the videos, or a photo of the children standing on the side of the highway posted on the same date.

In the comments to the live videos, people who identified themselves as family members have indicated that Taylor struggled with mental health issues, but the comments do not provide much clarity about what happened that morning.