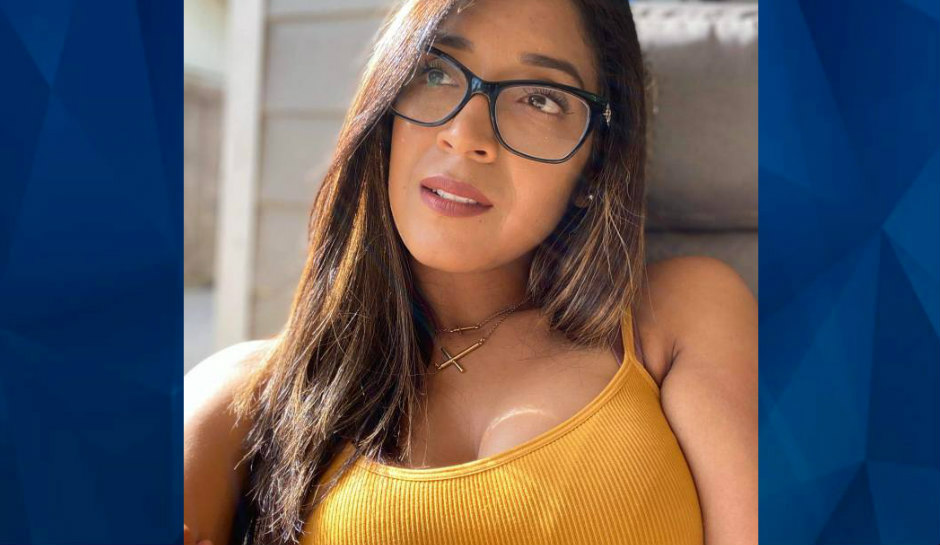 An 8-year-old Texas boy walked into his Houston apartment to find his mother beaten to death. A manhunt is now underway for the suspected killer.

The child said that his father, who was also in the apartment, told him that his mother was asleep and not to wake her up, the Houston Chronicle reports. The man, identified as  23-year-old Alexis Armando Rojas-Mendez, then fled.

The incident happened on September 18 at an apartment off of De Soto Street, close to Antione Drive, ABC 13 reports, in the Greater Inwood area.

The following morning, when the boy couldn’t wake his mother up, he went to the neighbors for help. Authorities arrived at the scene and determined that the victim, 27-year-old Ashley Garcia, had been deceased for several hours. Police said Rojas-Mendez beat her to death before fleeing the scene.

Inside the apartment, investigators found blood spatter on the walls and floors. Garcia had blunt force trauma to her head, police said. She was found lying lifeless on her bed.

The child told investigators that his father said he had to go to work before warning him not to wake up his mother. The father reportedly added they would be “going on a trip far away” when he returned.

One neighbor said he heard arguments and “pounding noises” coming from the victim’s apartment the night before she was found. Another neighbor said they witnessed a man beating up a woman in the apartment complex parking lot before trying to force her and a child into a car.

The suspect, according to the neighbor, then dragged the woman by the hair to an upstairs apartment while hitting her with a cellphone.

The suspect’s sister showed up at the apartment while investigators were still there. She told authorities she spoke to Rojas-Mendez at around 5:45 a.m. on September 19. He asked for money to get to work out of town and sounded stressed out, she said. The sister said she refused because he already owed her $800.

Garcia’s sister, who also stopped by the apartment, told police that the children said they saw Rojas-Mendez kicking Garcia in the stomach with a steel-toed boot.

Anyone with information should contact the HPD Homicide Division at 713-308-3600 or Crime Stoppers at 713-222-TIPS. Authorities believe Rojas-Mendez may be trying to flee the country.