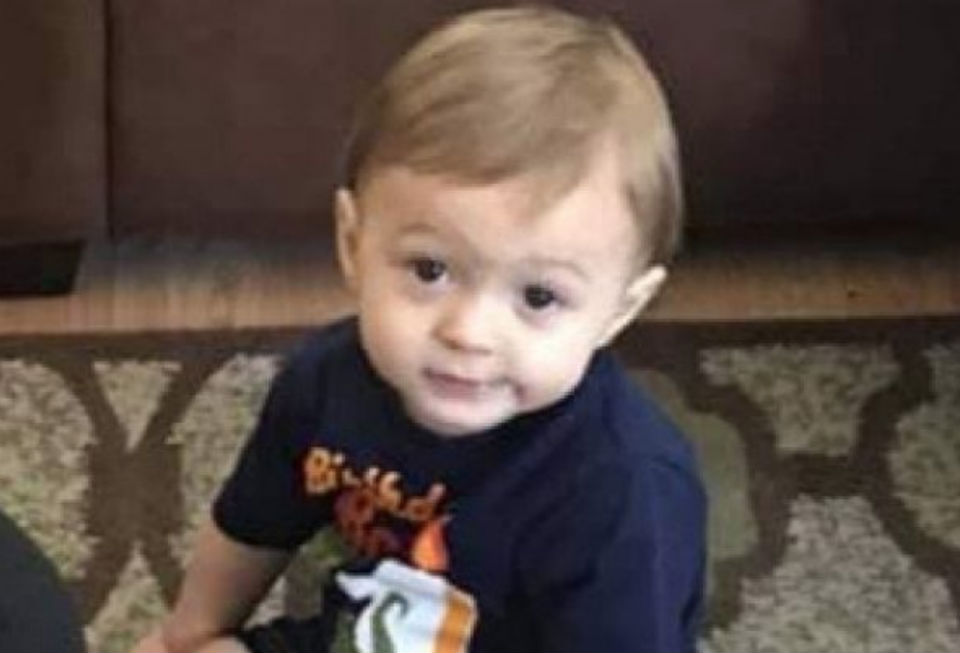 A 1-year-old boy was found dead of an apparent drug overdose in a Pennsylvania home, and his 11-year-old brother had cocaine in his system.

As the Pittsburgh Tribune-Live reports, first responders found 1-year-old Thomas Humphreys dead in his parents’ home on Oakleaf Road in Baldwin on September 13. It is not clear from the report who called police to the home.

According to charging documents obtained by the newspaper, police found the boy’s father, Thomas Snelsire, “laying in the roadway” while the baby’s mother Tracy Humphries was inside the home with the deceased child.

Responding officers reportedly found illegal drugs in the basement, within reach of the child’s playpen. They also found a plastic straw with a white powder inside it under a blanket in the playpen. Police appear to have found a significant amount of drugs and drug paraphernalia in the home, including six bricks of heroin.

The deceased child’s 11-year-old brother reportedly told police that he was aware of the drugs in the home and was permitted to be in areas where his parents kept them.

According to the criminal complaint obtained by Tribune-Live, the older boy was given a medical examination, and he tested positive for cocaine metabolite.

Though the medical examiner has not publicly released an autopsy report, a doctor is quoted in the criminal complaint as having determined that the baby died of homicide by drug overdose.

Authorities in Allegheny County appear to have been familiar with Snelsire and Humphreys, with one officer describing them as “known abusers of pills and heroin,” according to the criminal complaint. And a member of the Baldwin police department had filed reports about the couple twice in the last six months, most recently in July.

Following that report, a Children, Youth and Families (CYF) caseworker inspected the home in mid-August The caseworker reportedly said at the time that the inspection did not find any illegal drugs or “inappropriate conditions” in the home.

The parents are each facing one count of murder along with multiple drug violations.