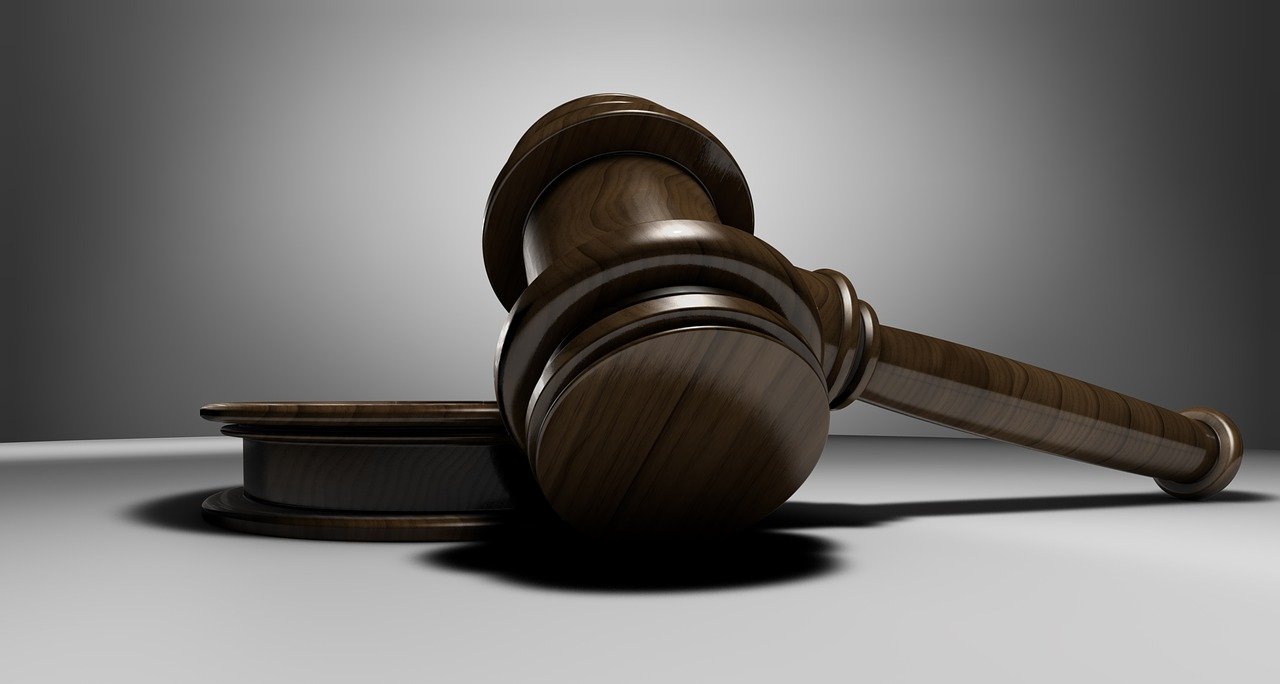 ‘It was based on a lie’: Family says social workers removed children from home under ‘false accusations of sexual abuse’ [Reports]

An Indiana couple has filed a lawsuit against the Indiana Department of Child Services, claiming the agency took their two children away under false accusations and pretenses.

Indy Star reports that the couple filed the lawsuit on Tuesday at the U.S. District Court, in connection with a case that stems back to 2018, when the agency received a report that a girl’s father had been sexually abusing her.

The couple, Adam and Laura Huff, alleged that the agency presented false information about the case to the court and removed their son and daughter from their care without basis.

DCS voluntarily dropped the case a day before an evidentiary hearing, the lawsuit states. However, it happened four months after DCS refused to consider exculpatory evidence in the case, according to the lawsuit.

The agency also refused to allow the couple to have unsupervised visits, despite a judge’s directive and a therapist recommendation, the lawsuit states.

The plaintiffs claimed that the incident was spurred after someone contacted DCF and made false accusations. The couple’s lawyer claimed the children were never abused in the home, but were taken away “based on a lie.”

“The entire premise for removing the children from the family home was false,” attorney Tom Blessing said. “It was based on a lie.”

“They conducted an illegal interrogation. They would not let the brother and sister stay together or take their personal belongings with them when they were removed from the home.”

“They’re more aggressive now and they’re more scared in that we teach them right from wrong, ‘Tell the truth, the truth will prevail’, which it didn’t in this case,” Laura Huff said. “I’m very angry that the system that is supposed to protect your children actually abused my children.”

The couple also claimed that DCS violated the Americans with Disabilities Act.

“There are a couple core issues but one of them is how DCS treats people with disabilities. If you have a disability, they think you are not fit to be a parent is how that came across,” Adam Huff said.  “And when they went to court, they told the judge, ‘She can’t have her kids because she has mobility issues.’

The couple is seeking $3 million in damages after DCS allegedly violated their First, Fourth and Fourteenth Amendment rights.