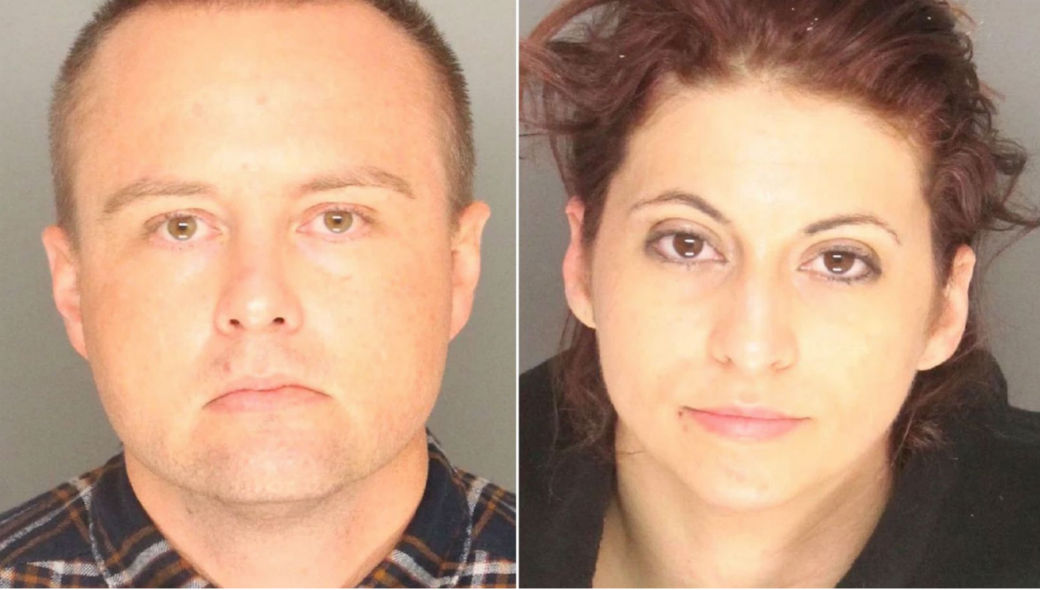 Authorities in California have arrested a man and a woman after dismembered human remains were found on a golf course on California’s central coast.

According to CBS 13 Sacramento, the dismembered remains of a missing person were found at Blacklake Golf Course in Nipomo, which is north of Santa Barbara. Authorities have not released the identity of the missing person, but the Santa Barbara County Sheriff Office said the person had been missing since 2018.

“It appears that the victim was murdered in the city of Santa Maria and dismembered before being disposed of at the golf course in December 2018,” the sheriff’s office said in the statement. “The suspects and the victim knew each other, and this was not a random act.”

According to the report, the suspects and a third person were released on bail following an arrest last month on drug and weapons charges.

According to the report, the missing persons investigation had led authorities to the golf course, and the remains were recovered by a dive team.

The sheriff’s office has not provided any further details at this time. CrimeOnline will provide further updates when more information is available.