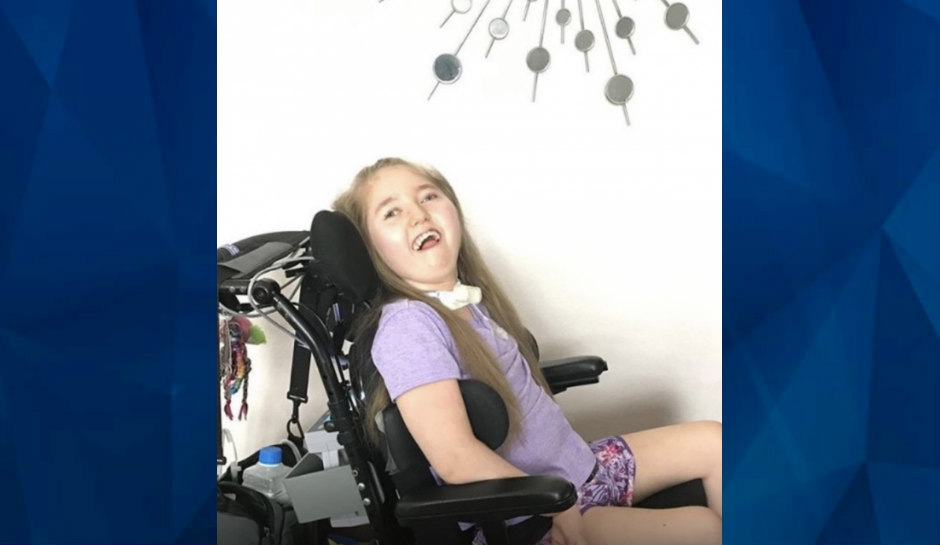 A Minnesota woman is behind bars after police say she intentionally killed her disabled daughter and waited hours to contact authorities.

Star Tribune reports that 35-year-old Elise C. Nelson is charged with second-degree intentional murder and second-degree manslaughter, in connection with the death of her 13-year-old daughter, Kylie Larson.

According to court documents, Kylie was significantly impaired and wore a pulse oximeter, which is a finger clip device that monitored her oxygen levels and pulse rate. If her oxygen level or pulse dropped too low, a warning alarm sounded off.

Kylie’s severe developmental delays were a result of experiencing oxygen loss during childbirth. She required 24-hour care and was unable to walk on her own or take care of herself.

On June 20, while Nelson’s husband was out on a fishing trip and their other children were not home, Nelson allegedly silenced Katie’s pulse oximeter warning alarm two times. Throughout the weekend, according to court documents, Nelson continued to silence the warning alarm, then eventually turned the device completely off.

“With the machine off, nothing monitored the child’s oxygen saturation levels or pulse rates,” a criminal complaint read.

When first responders arrived, they found Kylie unresponsive on the living room floor, with pools of blood building up on the back of her legs. They said she had been dead for “quite some time” before they arrived.

The Midwestern Medical Examiner’s Office ruled Kylie’s manner of death as a homicide, caused by Nelson intentionally depriving care. She was subsequently arrested.

Nelson appeared in court Wednesday, where her bail was set at $350,000.