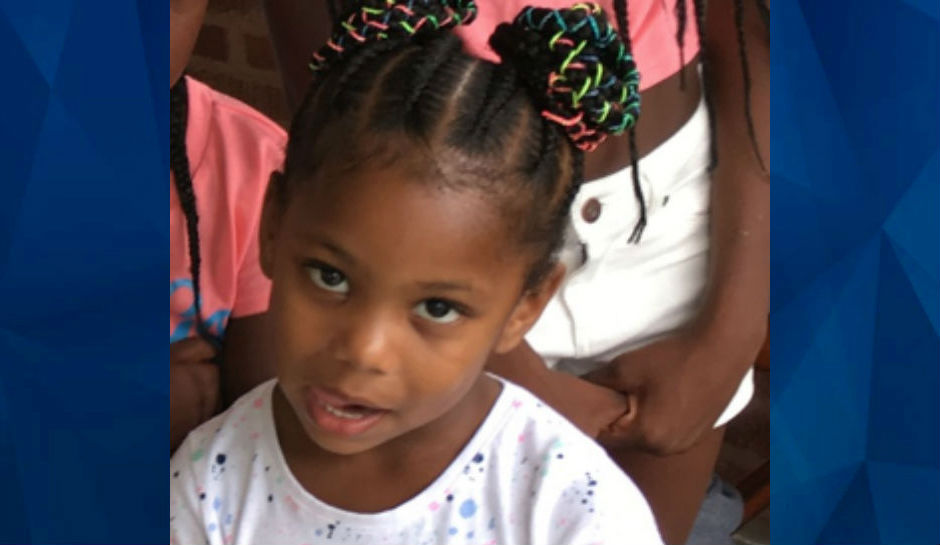 5-year-old girl dead after mother stabs her in the throat: Report

A Chicago woman is in custody on Monday after allegedly stabbed her 5-year-old daughter to death.

As CrimeOnline previously reported, Serenity Arrington died on Saturday after she was taken to a Chicago hospital with a stab wound or wounds to the throat.

Police sources told the Chicago Sun-Tribune that the girl’s mother, 27-year-old Simone Austin, has been arrested and charged with first-degree murder.

According to the report, police officers arrived to the scene at West Fulton Boulevard on Saturday morning, sometime after the girl was stabbed at 9:15 a.m., and Austin approached the officers. It is unclear who first called police to the scene. The report does not include any further details about the circumstances of the killing.

An autopsy determined that the manner of death was a homicide.

Austin is reportedly due in court on Monday.