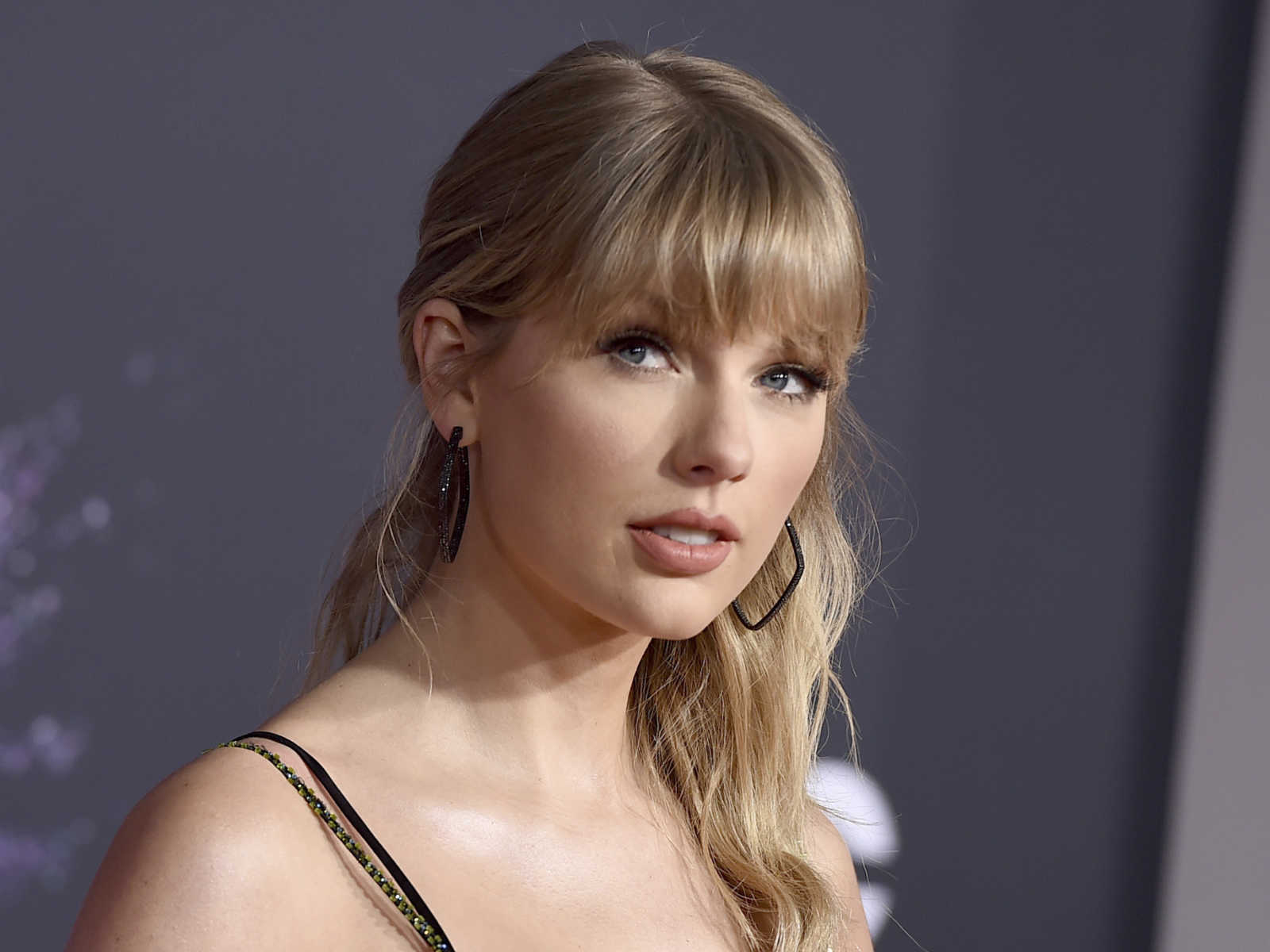 Shots were fired outside of Taylor Swift’s upscale Tribeca home in New York on Sunday, according to police.

New York Post reports that police showed up to the Franklin Place area at around 5 p.m. after someone called 911. No one was injured but authorities found the shell casings. The incident was apparently sparked when someone tried to rob the shoe store, Patron of the New, just steps away from Swift’s home.

So far, there is no reason to believe that the shots were meant for Swift’s home. Three suspects, all wearing blue jeans, fled the scene. One of the suspects had on a blue t-shirt and the other two had white t-shirts on.

“Suddenly we heard four shots and I was freaked out,” a waiter at the nearby restaurant told the outlet. “I saw people at the scene run. They look scared and jumped into a car.”

Another neighbor said it was the second time gunshots happened in the area in less than a month.

According to Fox 35, someone broke into Swift’s townhome in 2019 and “ransacked” the residence. She bought the townhome in 2017 for $18 million. She owns an additional three apartments in the building next door.