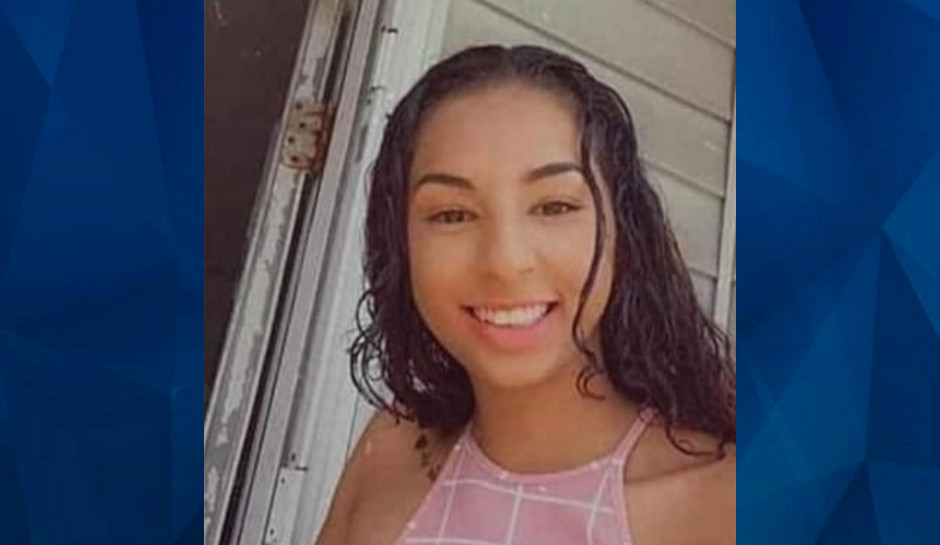 ‘I begged her to leave him’: Pregnant teen’s body found, family says husband beat her & forced her to get his name tattooed on her body

The body of a missing New York mother has been found and police say foul play is involved in her death.

As CrimeOnline previously reported, 19-year-old Elizabeth Garrow was last seen at a Dunkin’ in Canastota just before noon on September 23. She was reported to be with her husband, George McDonald Jr., at the time.

When family members couldn’t get in touch with her, they reported her missing on September 24. Garrow was a “homebody” who doted on her 1-year-old daughter, family members told CNYCentral, and she was six-weeks pregnant with her second child.

On Saturday, authorities found a body that matched the description of Garrow. According to The Post-Standard, more than 75 officers and trained rescuers from nine different agencies spent the weekend searching for Garrow throughout Madison County.

The Madison County Medical Examiner confirmed the body was of Garrow, according to the Madison County Sheriff’s Office. Her cause of death has been listed as homicide. Authorities said Garrow had “injuries consistent with stab wounds.”

So far, no one has been charged with Garrow’s death, but her husband has been arrested and charged with violating probation stemming from an unrelated domestic abuse case that didn’t involve Garrow. According to documents, MacDonald was arrested in 2019 for assault and endangering the welfare of a child.

The Madison County Sheriff’s Office said that MacDonald is the sole person of interest in Garrow’s death at this time.

Investigators questioned MacDonald about his wife but he invoked his right to remain silent, police said.

Bush, along with Garrow’s other sister, Emily Lloyd, told The Post-Standard that Garrow met her husband on Facebook earlier this year and within months they were married. From almost the beginning, according to the sisters, MacDonald was controlling and abusive.

Shortly after marriage, MacDonald allegedly told Garrow to get his name tattooed on her body. He reportedly threatened to leave her if she didn’t, so she ended up getting the name “George” tattooed on her arm.

Macdonald’s possessiveness of his wife turned to physical abuse, according to the sisters. He’s accused of choking and beating Garrow, but when he promised he would stop, she took him back.

“I literally begged her to leave him,” Bush said.

Garrow reportedly told her sisters that when MacDonald got angry, he called her vicious names and ridiculed her 1-year-old daughter. He broke the baby’s crib, the sister said, and cut up the mattress. He also allegedly smashed Garrow’s cellphone and stopped her from going out.

“George choked me so badly yesterday,” a September 8 text message from Garrow to Bush reportedly read. “He f—-d me up.”

Garrow ultimately decided she wanted a divorce, according to her Facebook posts.

“I’ve put up with a sh** ton of things in relationships but this time around, I’m not settling for less than what I deserve,” Garrow reportedly wrote on September 14.

Earlier in the month, MacDonald allegedly punched Garrow in the face and beat her up, resulting in Garrow obtaining a restraining order against. MacDonald is also facing a second charge of second-degree criminal contempt, after violating the protection order and going near his wife.

Bush now has a message to other women who are in abusive relationships.

“Seek help, before it gets to this point,” Bush warned, according to Spectrum News.

“Don’t continue to stick in it, I’m telling you it’s not going to end good.”