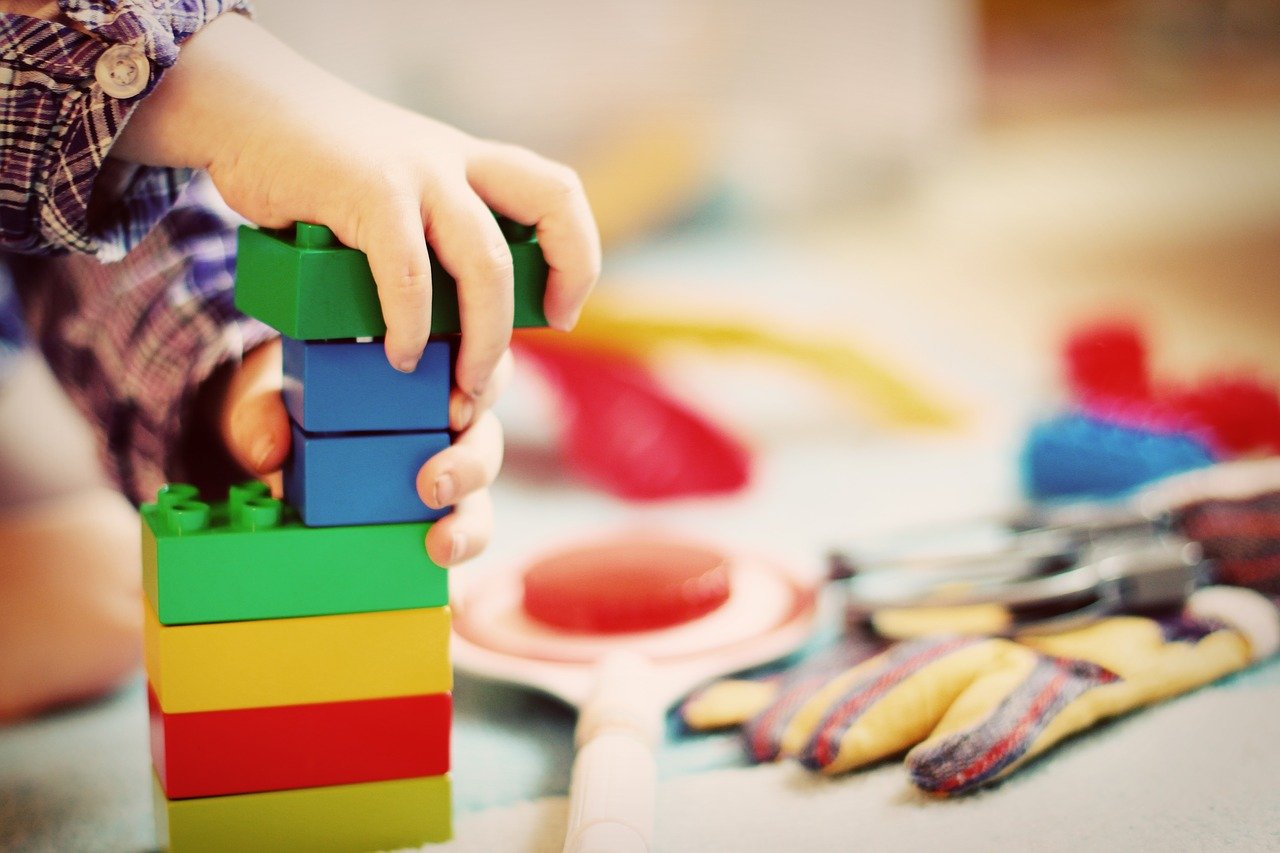 A former Kindergarten will face death after poisoning a classroom full of young children last year, after “argued over student management issues” with another teacher.

CBS News reports that the incident happened in March 2019, after Wang Yun poisoned the children, then took deliberate measures to hide her actions. The former teacher learned her fate last week during a court appearance at the Jiaozuo Intermediate People’s Court in Henan, a province in Central China.

According to court documents, Yun had falling out with the colleague at the school and subsequently poisoned the colleague’s students. Yun spiked the children’s porridge with sodium nitrite, which made 25 children ill and left one child dead.

“The kids said the porridge tasted salty,” a parent of one of the surviving children told the Beijing News.

The American Journal of Public Health reports that sodium nitrite is generally used as a dye or for curing meats. When ingested in large amounts, it can be fatal.

The court called Yun’s actions “despicable and vicious,” and ordered her to be “severely punished in accordance with the law.”

This isn’t the first time Yun used sodium nitrate as poisoning. In 2017, she poured nitrate into her husband’s drink. He survived but had minor health issues.

“Wang Yun knew that sodium nitrite was harmful to the human body, but in order to retaliate against others, she administered sodium nitrite twice,” the ruling read.

Yun’s death sentence will be carried out by either lethal injection or a firing squad, according to BBC News.