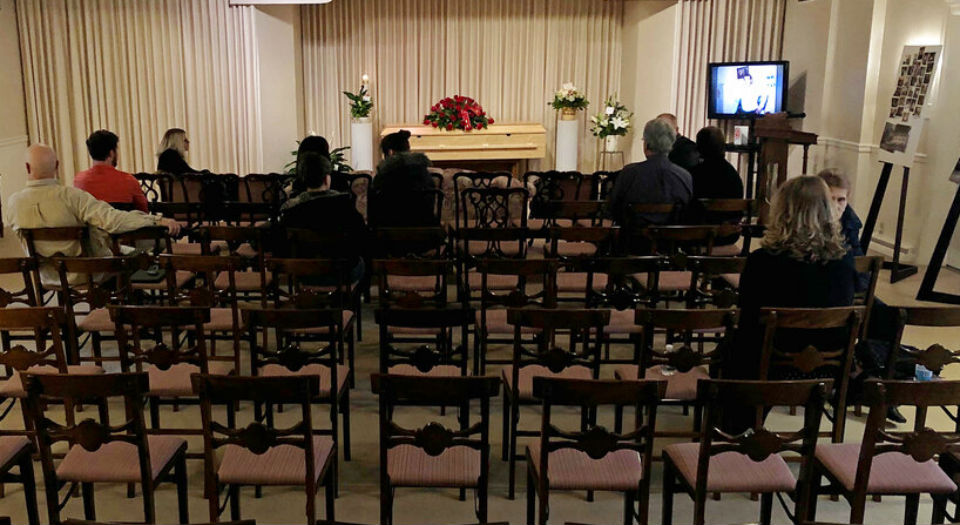 BREAKING: 7 people shot at funeral home, suspect on the loose

Seven people were injured in a shooting at a funeral home in Milwaukee on Wednesday.

According to WISN, gunshots rang out at  Serenity Funeral Home at about 12:45 Wednesday afternoon.

The victims reportedly range in age from  24 to 48 years old. All were hospitalized and are expected to survive.

Authorities have not yet identified a suspect, and are reportedly searching for a shooter, who appears to have fled the scene.

It is unclear if the shooting took place during a funeral service.