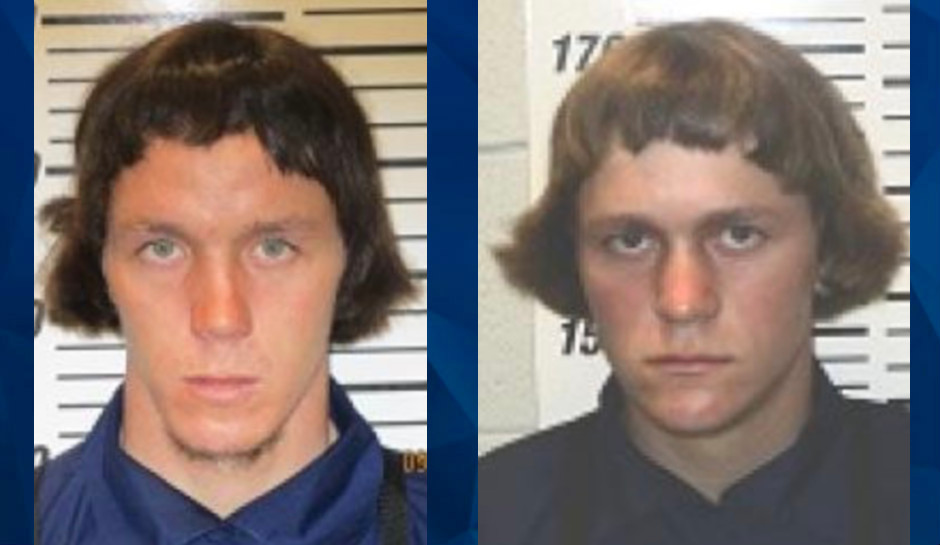 Amish brothers who raped, impregnated 13-year-old sister are back in court after allegedly contacting her again

Two Missouri Amish brothers who raped their 13-year-old sister were back in court again Wednesday after allegedly contacting the victim, despite strict orders not to.

As CrimeOnline previously reported, Aaron C.M. Schwartz, 22, and Petie C.M. Schwartz, 18, pleaded guilty to felony child molestation charges after they repeatedly had sexual relations with a younger sister, who gave birth to a child by one of them.

They were initially charged with statutory rape and incest but with the plea deal, the judge lowered the charges.

The crimes were uncovered when a doctor determined the 13-year-old sister was pregnant, and she told the doctor she had been having sex with her brothers. The doctor contacted the Webster County Sheriff’s Department, which launched an investigation.

“Aaron said he and (his sister) had engaged in sexual intercourse approximately six times over the course of the previous year,” Cpl. Ryan Wells wrote in his report. “Aaron was asked for (his sister’s) birthday and provided it, showing he knew her age to be 12 to 13 years old at the time of the sexual intercourse.”

The brothers were sentenced to 15 years in prison, but their plea deal suspended the sentence, leaving them both out of jail, the Webster County Citizen reported. They will be registered sex offenders for life, however, and were sentenced to five years of probation.

Part the probation regulations is to have no contact with the victim, but both brothers are accused of contacting her “at her residence.” They appeared in court after a motion was filed to revoke their probation.

During court Wednesday, the brothers’ lawyer, Will Worsham, said that his clients never had contact with the victim, the Springfield News-Leader reports.

Worsham argued that after the brothers learned about a “technical violation” while attending a probation hearing, they moved to another area of the family property to make sure they wouldn’t be around the victim.

The lawyer also said that technical violation “doesn’t rise to the level of requiring a court hearing.”

Judge Hendrickson, who presided over the hearing, decided not to throw out the motion to revoke probation. He scheduled a new hearing for October 22.

The following video contains previous coverage on the case.

Meanwhile, outside of the court, a group of protesters gathered and chanted for justice.

“We demand justice, with full investigation, and your resignation,” they shouted, referring to the prosecutor on the case.

As the Schwartz brothers exited the courthouse, they were confronted by the angry protesters. Some were dressed up as in comic-book character costumes.