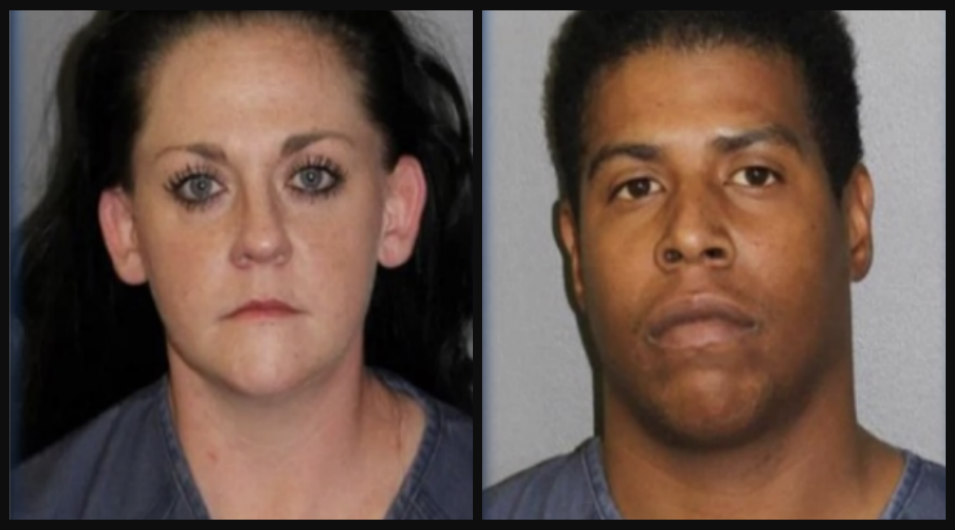 Two Colorado suspects are behind bars after a 1-year-old foster baby passed away while in their care.

CBS 4 reports that Ramondo Jones, 36, and Dacey Spinuzzi, 31, were arrested and charged in connection with the death of Aiden Seely. Spinuzzi was the foster parent of the baby at the time of his death.

According to court documents, Aiden was placed in Spinuzzi’s care on July 23, in her residence she shared with Jones off of South Coral Drive in Pueblo West. Three other foster children also lived in the home, as well as Spinuzzi and Jones’ biological child.

On September 15, deputies arrived at the home following a 911 call regarding an unresponsive baby. Aiden was flown to a hospital in Colorado Springs, where he passed away.

According to Pueblo police, an autopsy conducted on Aiden showed brain bleeding and spine damage. He also had multiple bruises across his body. Authorities said they believe the suspects were trying to keep the bruises on the baby hidden before a social services visit.

The infant died “from injuries sustained from child abuse,” according to PCSO, NBC 5 reports.

Both Jones and Spinuzzi were arrested and charged with first-degree murder. The other foster children in the home were taken into custody, while the couple’s biological child was placed with