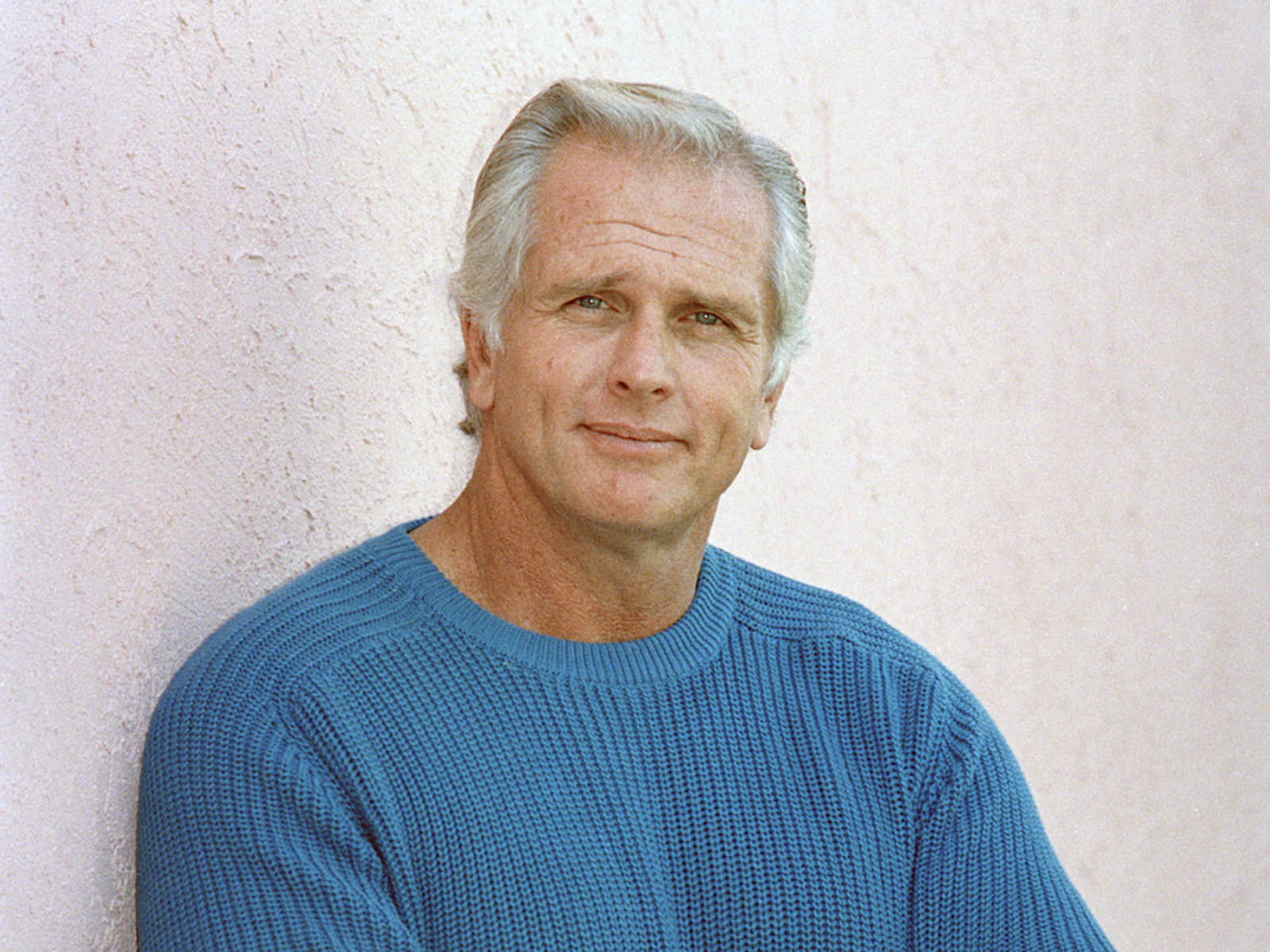 “Tarzan” star Ron Ely has filed a lawsuit against the Santa Barbara County Sheriff’s Department, following the deaths of his wife and son.

TMZ reports that Ely’s son Cameron, 30, was accused of stabbing Ely’s wife, Valerie, 62, in their Hope Ranch home in October 2019. According to the lawsuit, when officers arrived at the scene, Valerie was still alive, but they didn’t check to make sure and didn’t render aid to her.

Authorities arrived at the home at 8:15 p.m. Valerie was inside with stab wounds to her chest and lungs. The lawsuit claims the officers blocked Ely from entering the home and checking on his wife for nearly 30 minutes. Her time of death was listed as 8:42 p.m.

Cameron Ely was the one who called the police, according to a 911 dispatch call. He claimed his father tried to kill his mother, but when officers arrived, they determined Cameron was the actual aggressor. Authorities later tracked Cameron down and allegedly shot him 22 times.

According to the lawsuit, Cameron was unarmed and had his hands up at the time, and didn’t pose a physical threat to the officers. The officers, however, said that the suspect did indeed pose a threat, causing them to open fire.

The lawsuit also claims that Cameron didn’t have medical help for at least 13 minutes after the shooting, which ultimately caused him to die.

Ely is seeking an unspecified amount in damages.