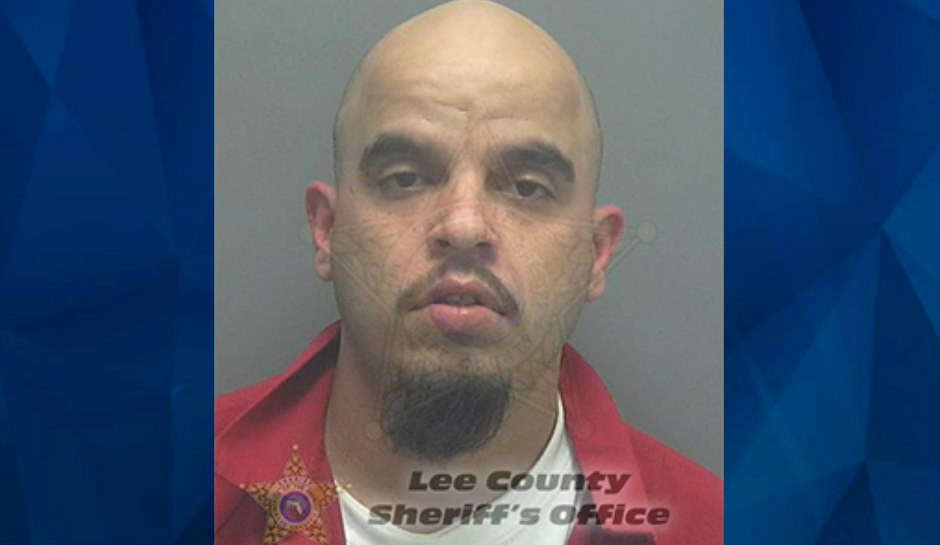 Whole milk vs. almond milk: Florida man slashes his cousin in the torso over argument about which milk is better

An argument between two Florida men over which type of milk was better turned into a vicious altercation, leaving one man stabbed in the torso.

According to the arrest warrant, obtained by the Smoking Gun, the incident happened on September 27 at a residence in Lee County, Florida. The suspect, identified as 30-year-old Justin Garcia, allegedly became enraged when his cousin wouldn’t agree with him on his choice of milk.

A responding deputy who arrived at the scene wrote that Garcia punched the victim with a closed fist to the left side of his head. The victim fought back and punched Garcia in the shoulder, which angered the suspect further.

Garcia then allegedly pulled out a blue, three-inch pocket knife. The victim, scared, tried to run away, but Garcia is accused of chasing him to the front yard. Garcia caught up with the victim and slashed him in the torso, police said.

GOT MILK? Two men got into a verbal argument this weekend over which type of milk was better: Almond Milk or Whole…

A witness to the argument told police that he held Garcia back so he couldn’t stab his cousin again. Police said the stab wound made left a small laceration on the victim.

Garcia argued that his cousin “came at him with a stick,” prompting him to punch his cousin in self-defense. Garcia added that the victim “thinks he is better than the whole family.”

Garcia was arrested and charged with aggravated battery.