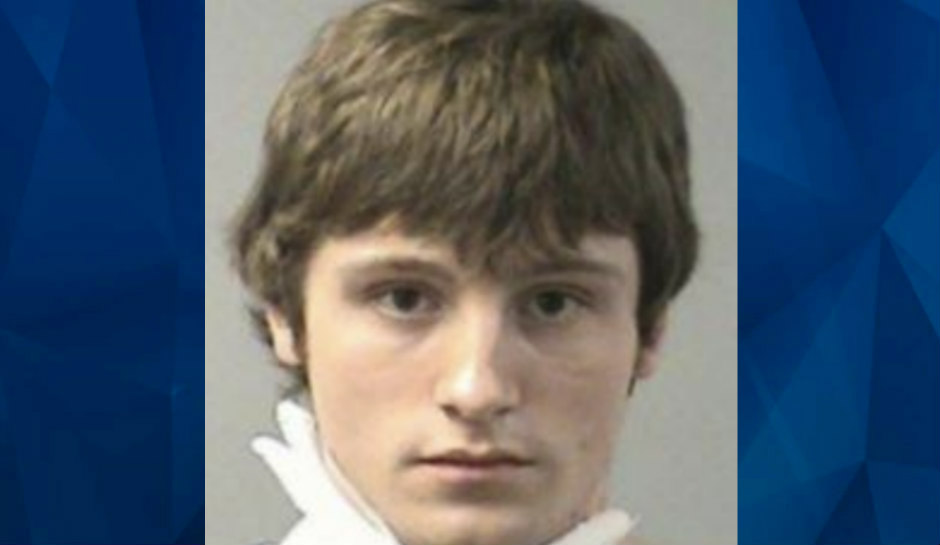 8-month-old dies after BABY KILLER boyfriend strangles & slams his head into metal frame, months after abusing his own 3-week-old girl

A Washington man convicted in August for the death of his girlfriend’s 8-month-old son was sentenced on Friday morning at a Bakersfield, California, courtroom.

ABC 23 reports that Tobin Phillips was found guilty of first-degree murder “with the special circumstance of torture” in connection with the death of infant Baron Smith.

According to court documents, Phillips was first accused of abusing his 3-week-old baby girl in Whitman County in November 2016, after the infant hit her head. Phillips claimed he was trying to calm the baby down and had been swinging her in his arms when she accidentally hit her head.

ABC 13 reports that Phillips’ fiance broke up with him following the incident. He quickly found a replacement: Baron’s mother.

The prosecutor in the case issued a warrant for Phillips’ arrest on felony child abuse. After he was arrested and made bail, he fled to Tehachapi, California, with his new girlfriend and her two children, although he was ordered not to leave the state of Washington.

On January 2, 2017, while his girlfriend was at work, Phillips was taking care of Baron when he “lost it” because the baby wouldn’t stop crying. In turn, he put a pillow over the baby’s head and sat on it until Baron was unconscious.

Afterward, Phillips picked Baron up and swung his head into a metal futon frame. He’s also accused of shaking the baby violently, “severely twisting” Baron’s left nipple and ultimately strangling him to death, according to Mojave Desert News.

The following video contains previous coverage of the case.

Kern County Sheriff’s deputies were called to the home, off of Cherry Lane, for a homicide investigation. When they arrived, Phillips had already fled the scene but eventually turned himself in.

Phillips explained he was tired of having to constantly watch the young children and that Baron had cried non-stop during the days leading up to his death.

Mark Aguilar, one Phillips’ public defenders, said that his client spent an hour trying to revive the baby, but prosecutor Gina Pearl argued that before Phillips strangled Baron and shook him so hard that the baby’s head flopped back and forth. Baron also had bleeding in his eyes.

Further, Pearl said that according to an autopsy, it took between three to five minutes for the baby to die.